The panel discusses vaccines, international co-operation and misinformation, and where the epidemic is headed.

Ainslie graduated from Ripon with majors in biology and mathematics and a minor in chemistry. She received a Ph.D. in biostatistics from Emory University in 2018.

Her father, William Ainslie ’79, is also a Ripon graduate, who majored in biology. 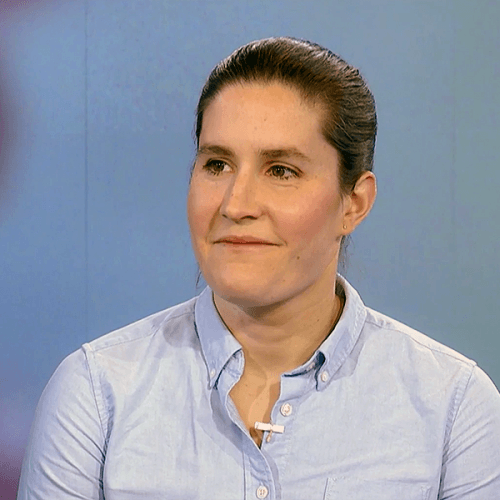