At Ripon, he majored in economics and was a member of Alpha Phi Omega, ROTC and the golf team. He also served as class agent for almost 50 years and was involved in numerous campus activities and campaigns. He was instrumental in establishing the Pickard Endowed Scholarship, Pickard Faculty Development Endowment and the S.N. Pickard Award and Dorothea Pickard Award. He received Ripon’s Medal of Merit in 1994.

After serving in the U.S. Army, he earned a master’s of business administration degree from Stanford University and had a 30-year banking career in the San Francisco Bay area where he also was involved in numerous philanthropic endeavors.

Survivors include one son and two daughters. A private burial will be held in Neenah, Wisconsin, at a later date.

Pickard’s family legacy of support began with his father, Samuel N. Pickard, a trustee from 1932-1973, for whom S.N. Pickard Commons is named; and his mother, Dorothea, who served as a Trustee from 1973-1986.

Personal condolences may be made here. 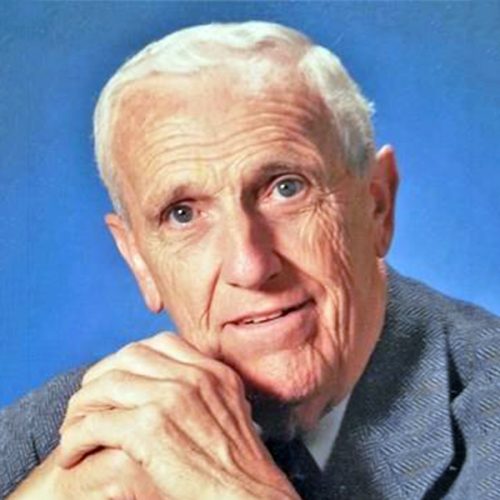