Studio5 is an intimate performing arts venue in Chicago will feature a streaming performance by Don Stiernberg ’77 and the Don Stiernberg Quartet tonight, May 7, at 8 p.m. CDT.

Stiernberg recently began his fifth decade as a working musician. Along the way he has been involved in many musical activities: performing, writing, recording, producing, and teaching, but is best known for his mandolin playing. He is regarded as a leading exponent of jazz mandolin style and a respected teacher.

The streaming performance is part of Studio5’s “Live at Studio5 Online” series that began running after the space was forced to temporarily close its doors because of COVID-19. Steve Rashid ’79 is the artistic director at Studio5.

Tonight’s show costs $5 to watch and will include highlights from Stiernberg’s previous performances at Studio5 with his quartet (Andy Brown, guitar; Jim Cox, bass; and Phil Gratteau, drums). It will also include a live interview with Stiernberg.

You may learn more about Studio5 (including a video message by Rashid), the Don Stiernberg Quartet and purchase a ticket to the show here. 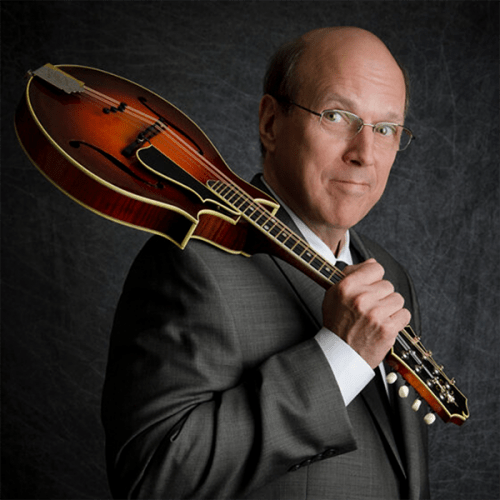