President Zach Messitte is quoted in an article that ran in several media outlets during the past week. “Wages are soaring in southeastern Wisconsin — a key region of this battleground state” focuses on Foxconn’s construction of a manufacturing complex in Wisconsin, additional manufacturing investments, their effects on the regional economy and possible effects on the upcoming presidential election.

“Wages “along the southeastern shore of Lake Michigan are climbing faster than in any other part of the country,” the article states.

“Two of the region’s metropolitan areas — Fond du Lac, just north of Milwaukee, and Racine, just south — rank first and fifth nationally in wage gains, with both posting increases of more than 25% in July from a year earlier. A third metropolitan area, Sheboygan, ranks 35th — out of a total of 389 in the U.S., according to data released last week.”

Messitte is quoted as saying, “There has been a very pronounced shift to moving to the Milwaukee area — there’s a coolness factor. The area is an affordable option and there are a lot of job opportunities.” 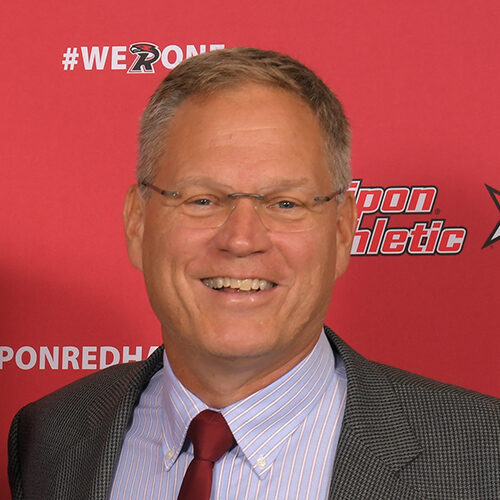 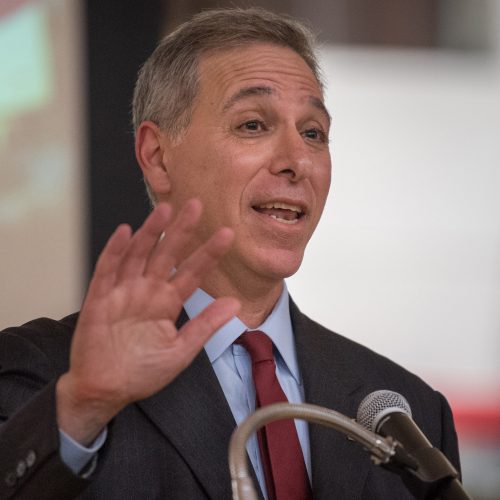