Assistant Professor of Biology Benjamin Grady is quoted in an article run by numerous news outlets across the country this week, including the Minneapolis Star Tribune, Las Vegas Sun, Fort Wayne, Indiana, Journal Gazette and ABC News. “Massive damage of rare plants probed at Nevada mine site” relates how state and federal authorities are investigating mysterious massive damage to thousands of a rare desert wildflower.

The site is the only known place that Tiehm’s buckwheat exists, and the wildflower is being considered for federal endangered species protection.

It is near a contentious lithium mine site in Nevada and could jeopardize plans to build a mine there.

While some believe small mammals are responsible for the damage, conservationists suspect human destruction.

“Skeptics of the rodent theory include Benjamin Grady, an assistant biology professor at Ripon College in Wisconsin who wrote a technical report for the USFWS (U.S. Fish and Wildlife Service) on buckwheat in 2015 and heads a national association of scientists who study the genus,” the article states.

“Grady, president of The Erogonum Society, said Tiehm’s has been monitored since the early 1990s ‘and to the best of my knowledge, damage like this has never been reported.’

“’I have visited hundreds of different wild buckwheat populations from Colorado to California and New Mexico to Montana and have never seen herbivore damage anywhere close to this severe,’ Grady said in an email to AP. ‘It seems very likely that this event was a deliberate human action.’” 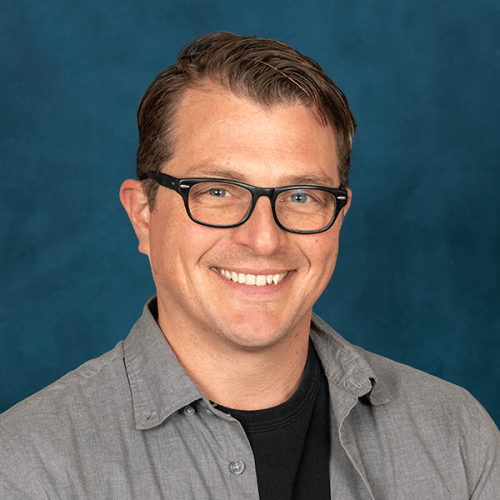