Paul Schoofs, professor emeritus of economics and Patricia Parker Francis Professor of Economics Emeritus, is quoted in an article in the September issue of Insight on Manufacturing, based in Appleton, Wisconsin.

“New Deal: Dairy Industry is optimistic USMCA can deliver a boost” states: “2020 was poised to be the year Wisconsin’s long-suffering dairy industry finally began to rebound, but just as the future was brightening, the pandemic hit. … One bit of help for the dairy industry could come from the United States–Mexico–Canada Agreement, which went into effect July 1.”

Schoofs says improved access to Canada for the dairy industry and news agreements in the auto industry are big wins for the United States.

“’Our GDP has tumbled a lot more than ($68.2 billion) due to the pandemic,’ he says. ‘The pandemic has been such a killer of demand for products. It’s put such a huge dent in the economy that I don’t think we can look to the USMCA in any way to overcome the negative effects of the pandemic.’” 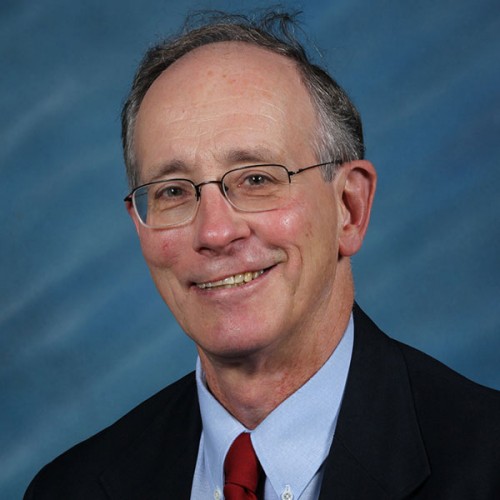