Celebrate Ripon College theatre, in all the ways we have seen it this year

World Theatre Day is an international observance to be celebrated Saturday, March 27. It was started in 1961 by the International Theatre Institute. It falls this year during Ripon College’s virtual run of “Chekhov’s Short Farces,” which can be viewed at ripon.edu/chekhov.

“Joni Mitchell wrote, ‘Don’t it always seem to go, that you don’t know what you got ’til it’s gone,’ and that is how so many of us in the theatre feel. We miss the theatre that we have lost. We dream of live theatre and the sense of share humanity and community that it brings the world over. Our theatre friends and colleagues have struggled to make it through this COVID year. Broadway is often called ‘the fabulous invalid’ because it seems near death and yet somehow manages to survive and thrive. Across the world, we pray for this invalid and all the other theatres and theatre artists who are struggling.

“Here at Ripon College, we are trying to keep the spirit of theatre alive. We opened the year with a wonderful live production of Spoon River performed outside on upper campus. Next, we did a filmed production of Brian Friel’s Molly Sweeny. This past weekend, Associate Professor of English Ann Pleiss Morris brought together Ripon College theatre alumni from across the country for a live Zoom production of a rarely performed play, The Sociable Companion. Tonight through Sunday, you can stream a production of Anton Chekhov’s Short Farces performed by current students; and, in April, 10 young student directors from the Department of Theatre will join together to present the comedy Almost, Maine.

“This is not how I planned my final year at Ripon would go, but ‘you don’t know what you’ve got ’til it’s gone.’

“It has not been the same this year, as Zoom classes replaced human contact, as the bright lights of theatres all over the world have dimmed, but this is even more of a reason to have a World Theatre Day, to remember, to dream, to plan, to help restore the connection, the empathy and the joy that the theatre brings.” 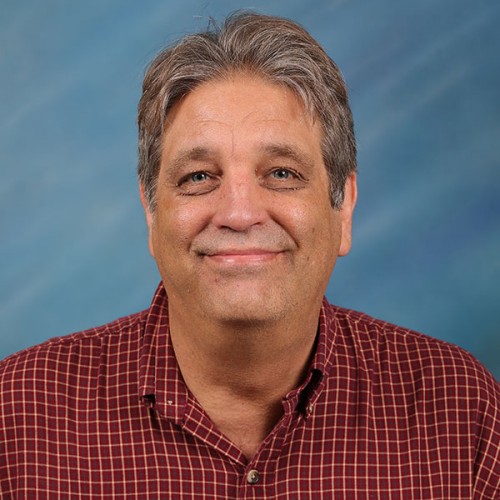