Today, April 2, is International Children’s Book Day, and we celebrate the recent publication of Richard the Chicken Eagle, a children’s book illustrated by Carissa Rivara Sorensen ’03 of Ripon, Wisconsin.

At Ripon, Sorensen majored in psychobiology and minored in studio art. She loves drawing and painting, and has worked on commissioned animal portraits and other work.

While schools were closed during the pandemic, Sorensen started a daily project on social media asking, “Hey kids, what should I draw?” She took suggestions from children and posted quick sketches.

“Some of the requests were hilarious, like a llama baking cupcakes and a pterodactyl wearing a suit of armor, and they were a fun challenge for me during a time when fun was in short supply,” she says.

A published writer friend, Mark Rashid, told her he had written a children’s book and asked if she would do the illustrations. “I got caught up in the story with its message and relatable lovable characters, so of course I jumped at the chance and began working on sketches right away,” she says.

From rough sketches to finished project, Sorensen spent about 300 hours on the project from March to November 2020.

“The fun for me was in creating the characters and then breathing life into them,” Sorensen says. “I had never attempted to give a chicken the appearance of complex human emotions before, and it was really a joyful challenge for me. My goal was to tell the story through my paintings so a child who could not yet read would be able to understand the basic storyline just from the pictures.

“My children were 2 and 4 when I began the story and are huge fans of books and reading so they were naturally my ‘test subjects’ whenever I’d sketch a page. If they couldn’t get into it, I’d scrap the page and start over. Those scrapped drawings were often colored in by their hands and they felt connected to the project which was an added bonus for me.”

She says seeing the final product was satisfying. “It was surreal and so exciting,” she says. “When I got my first copy in the mail, I just stood there turning it over and paging through it in awe. It was a rush to see my name on the front of a published book! My kids often request that I read it to them and I love that they think of it as ‘our’ book because they helped me create the artwork. I couldn’t be happier.”

Sorensen is already in the sketching stage of her next book project. 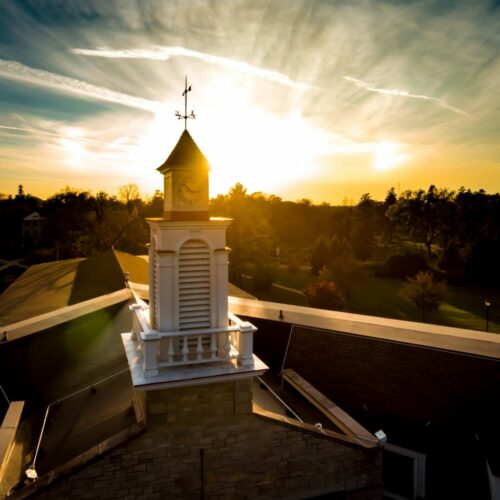