For Tracy Maher ’91, Ripon College’s FreeWill offering provided a fast and easy way to cross one major item off her to-do list.

“After I saw a notice from Ripon announcing the FreeWill offering, I realized that I really needed to make a will,” Maher says. “It was super easy to do. I just followed the prompts and 15 minutes later, I had a will. If you have a fairly uncomplicated situation, FreeWill is a great way to get your thoughts together about getting your estate plan set up.”

She says she really appreciated the ease of setting up her estate plan, the convenience of having the application right there in front of her and the opportunity to include Ripon College in her estate plan if she chose to. “The prompts ask whether you want to give something to the organization sponsoring this. Having the prompts there made me think about it and my ties to Ripon.”

Maher majored in politics and government at Ripon. “Ripon provided me with a great start to such an eclectic career as I’ve had,” she says. “I’ve had many, many different jobs and Ripon gave me that flexibility of thought and creativity to put myself into any situation to succeed.”

Maher currently is area human resources manager for HDR and is based in Tampa, Florida. Her territory includes Florida, Alabama and Mississippi, and she is involved in many different aspects of the company. “I have a talent for building relationships which is directly attributed to Ripon,” she says. “I never would have learned social skills without going to Ripon. The small campus environment allowed me to feel safe and to use those skills.

“I don’t think Ripon’s system can be replicated. The ties to Ripon are so strong after having spent four years living on campus. We create strong friendships and strong bonds, not only with our friends but to the school.”

Because of the financial assistance she received from Ripon, Maher says the cost for her to attend college became manageable. “Every year I give as much to the College as I can. The contributions of the alumni before me allowed me to go to school, and I want to be that someone for someone else. By including Ripon in my will, it is my chance to give one final gift to the College.”

Claim your FreeWill and create your Ripon Legacy here. 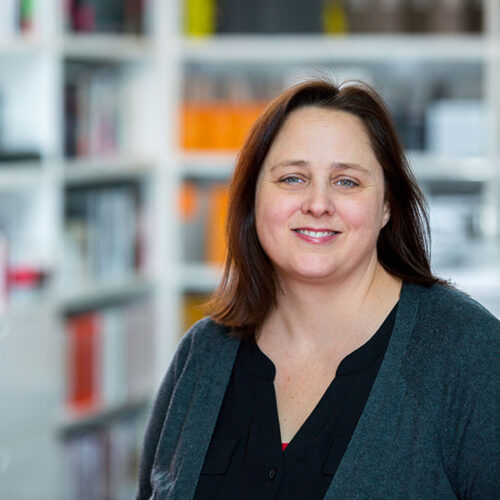