Ripon College welcomes Blaine E. Gibson ’81 to the Board of Trustees

This week, Ripon College is honoring and welcoming the new members of the Board of Trustees. The board will meet on campus this week.

Blaine E. Gibson ’81 of Grafton, Wisconsin, has been elected as a new member of the Ripon College Board of Trustees, effective June 5, 2021.

He is vice-president-financial advisor, RBC Wealth Management, a global financial management company. He has more than 27 years of experience in the financial services industry and has held positions at Baird, Citizens Bank and JP Morgan.

He has been on the board of various community groups, including Mount Mary College, the Fellowship Open, Cedarburg Art Museum, for which he served as president, Cedarburg Public Arts Commission and Asset Builders of America. Currently, he has been appointed by the mayor of Cedarburg to serve on the City of Cedarburg Diversity Task Force.

At Ripon, he majored in art, was a member of Beta Sigma Pi and was on the basketball and track and field teams. He continues to provide strong financial support and loyalty toward Ripon College as a Ripon Fund donor and volunteer.

His family includes his wife, Maureen, and their children, John and Emily.

Gibson has a personal reason for wanting to join the board. When he was in college, part of the tuition for his final semester had not been paid and he had an outstanding balance. The College chose to let him walk at graduation anyway. When he told this to his mother she told him, “’Not very many places would let you do that. Make sure that when Ripon comes calling, you’re generous.’ Well, Ripon came calling for the board, and I thought, ‘My mother would want this.’ And I do, too!”

He said he has served on many boards, and his goal is always the same: to leave the board better than he found it. “I think we’re in a very unique time,” he says. “I would like to bring a perspective to the Ripon board, with my background and life experiences, that maybe has not been there and will help the board going forward. I want to help Ripon be what it needs to be five or 10 years from now.” 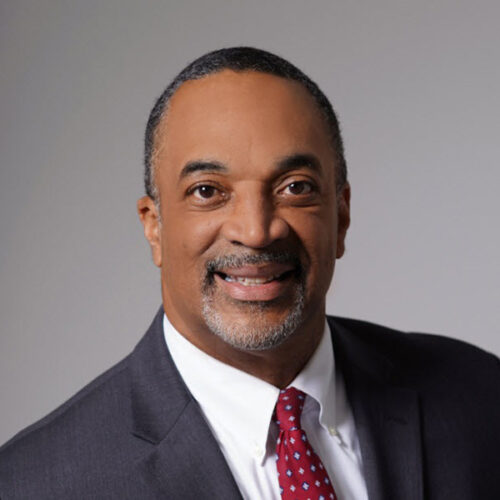