There is some mild drug use and a few instances of foul language in the play, so it is recommended that the play is appropriate for high school age and older.

Per Ripon College policy, all visitors to campus are required to wear a mask in all indoor public spaces.

“The members of the theatre department are excited to invite the general public back into the theatre after a year of restrictions,” said director Robert Amsden. “Theatre is all about community, so ‘reopening’ for live performances is great for us.”

In “After the Blast,” all humankind has moved deeply underground to wait out the natural repair of the surface and atmosphere after a worldwide nuclear disaster. Some nations, such as the U.S.A., were able to prepare in advance and have functioning societies completely underground. Because the play is not peering very far into the future, the people and the technology encountered look remarkable familiar. “It is easy to see ourselves in these characters,” Amsden said.

The play is an intriguing drama about Anna, played by Mattie Ryback ’22 of New Berlin, Wisconsin, and her husband Oliver, played by Braeden Senkle ’25 of Valencia, California. They are working to be approved for “Fertility” by a government agency so they may have a child.

Anna struggles with depression and other minor health issues and cannot pass the “test.” To improve Anna’s mental health, Oliver brings home the latest technology for domestic aid which is an ambulatory and talkative robot to be a companion for Anna. Amsden says, “While the circumstances of the characters are serious, the play includes humorous domestic squabbles and misunderstandings and is centered around a charming relationship between husband, wife and robot!”

“I responded positively to the play after the first reading and was pleased to see the reviews of the 2017 Lincoln Center production were quite good,” he said. “My big question about the play was, ‘Can we build the robot?’” The answer from the robot’s designer and the play’s technical director, Professor of Theatre John Dalziel, was a definite “Yes.”

Amsden said the play includes references to enough issues and challenges that we face in our contemporary lives that after the Thursday, Saturday and Sunday performances, the theatre department will offer a voluntary response session for audience members to comment on areas of their own lives that the play touched on or made them consider.

(Photo caption: Braeden Senkle, left, as Ollie and Mattie Ryback as Anna share a hardy laugh in the Ripon College theatre production of “After the Blast.”) 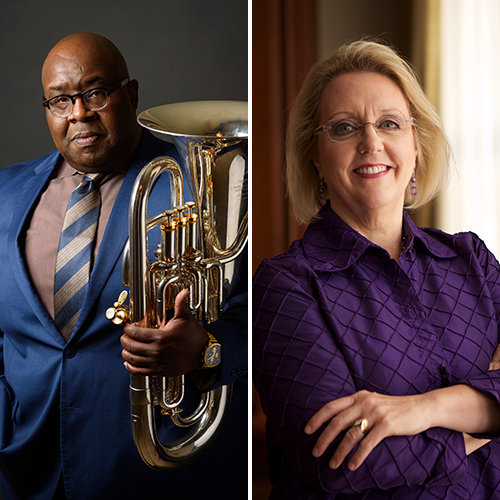 Brass recital to be presented at Ripon College Oct. 22 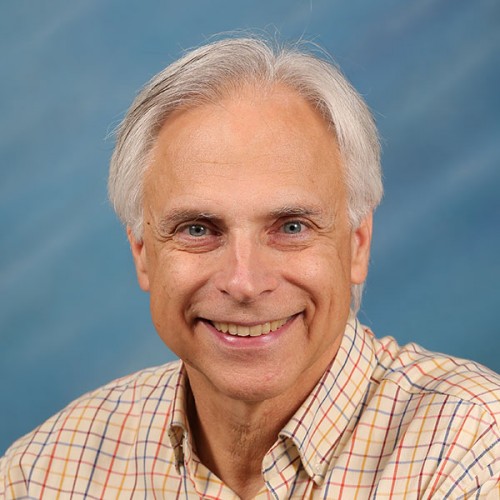 Director Emeritus Robert Amsden discussed an upcoming Ripon College theatre production Monday on Hometown Broadcasting and The Wave – 93.1FM & 1600AM. A recording of […] 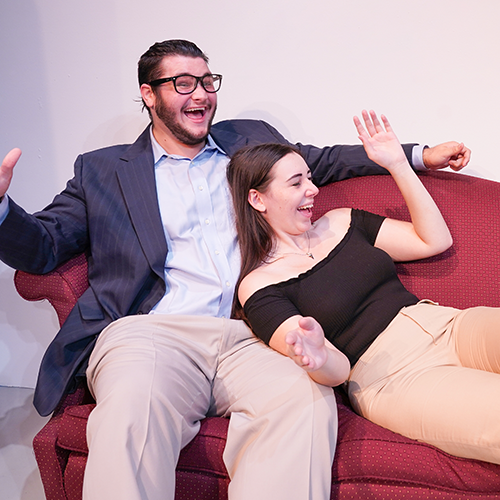