The women’s basketball team will celebrate its 1,000th game in program history Wednesday when they host the University of Wisconsin-Platteville at 7 p.m. at Willmore Center.

“The game is a great reflection of all of the time, energy and effort Coach Elaine Call, Coach Julie Johnson and all the assistants and players have dedicated to our program over the years,” says Lauren Busalacchi, head coach of women’s basketball. “We are excited to celebrate together!”

Ripon has had just three head coaches in the 46-year history of the program, with each coach eclipsing the 100-win plateau during their career.

For Wednesday’s game, the team will be wearing special teal jerseys in honor of Coach Julie Johnson, who died in 2019. 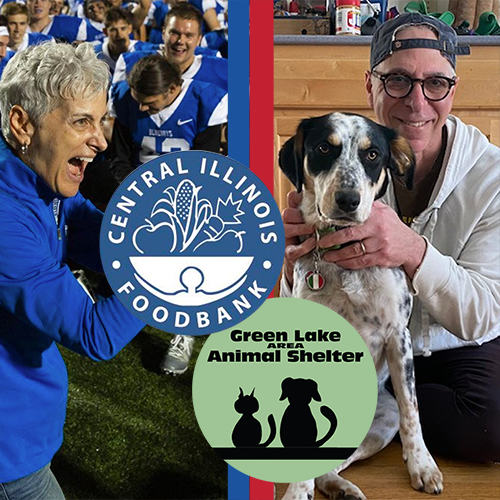 There is more on the line than a win for this Saturday’s football game between Ripon College and Illinois College. The presidents of the two […] 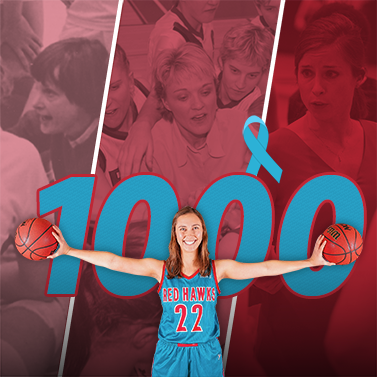