Dec. 7, 1941, was declared “a date which will live in infamy” by U.S. President Franklin D. Roosevelt after the Empire of Japan’s attack on the American naval base at Pearl Harbor in the Territory of Hawaii. American ships and aircraft were destroyed and more than 2,400 civilians and military personnel were killed.

Howard Dayle Balliett ’39 was there. Originally from Augusta, Wisconsin, he had worked his way through Ripon College as a pianist for churches and on the radio station. He majored in history, English and Spanish and was commissioned through ROTC. On Dec. 7, 1941, he was commanding Rifle Company I in the Army’s 3rd Battalion of the 21st Infantry, guarding Wheeler Field against sabotage.

In an article published in 2008 in the Sarasota Herald-Tribune newspaper in Florida, Balliett recalled the experience of himself and his recent bride, Marilynn M. Bruns Balliett ’41:

“I’ll tell you, I was lucky,” Balliett told the newspaper. “I was over in Hawaii in 1940. I was ordered to take command of a rifle company. We trained pretty heavily, right until Pearl Harbor happened. We were expecting something. The infantry was ready. On the morning of Dec. 7, my bride (we were married in August), finally came over to be with me. She was two years behind me in college, so we had to wait.

“That Sunday morning, we’d gotten up to go to church, and I planned to go to an officer’s club. But I went out to get the paper in the morning and wham! The house shook, and I could hear the machine guns.

“Marilynn said, ‘What was that?’ I said, ‘I don’t know, but it sounded like they were practice bombing at Wheeler Field and the guy didn’t pull out of the dive.’

“So, like darn fools, we went out on the front step of the house. The Japanese planes were flying over, strafing the officers’ quarters and the enlisted men’s compound.

“As I was on my front porch, my battalion commander came by and said, ‘The Japanese are here. They’re bombing Wheeler Field. Come down as soon as you get organized. I don’t know if your company suffered any casualties.’

“My company was right on the edge of Wheeler Field, and the men were getting the overs and unders of shrapnel. We lost three men. This happened about 7:25 a.m., and a little after 8 a.m., the noise just died.

“So we were strafed. The Japanese were using 20mm incendiaries to set fire to the house.

“My wife was standing in the living room and on either side of her, the first came in and she didn’t get hit. The house was about 100 yards from the sally port to the 21ast Infantry barracks.”

Balliett went on to a long career in diplomatic postings and trainings, as a professor of military science, in the Office of Legislative Liaison to coordinate the Army’s affairs with Congress, and to the Deputy Chief of Staff for the Supreme Headquarters Allied Powers Europe (SHAPE) in Versailles, France.

After his 30-year military career ended in 1969, he worked as the assistant chancellor of administration at the University of Wisconsin-Oshkosh for 13 years before retiring to Florida. He died in 2014. 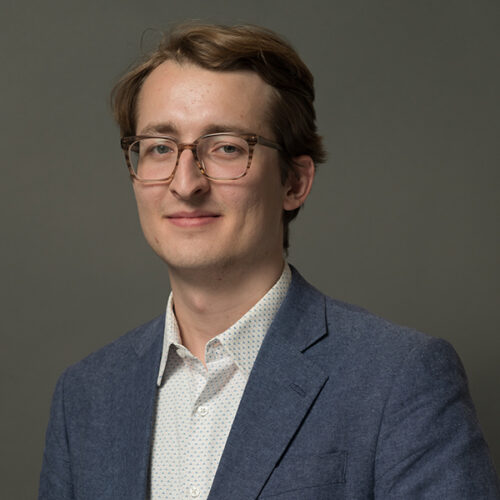 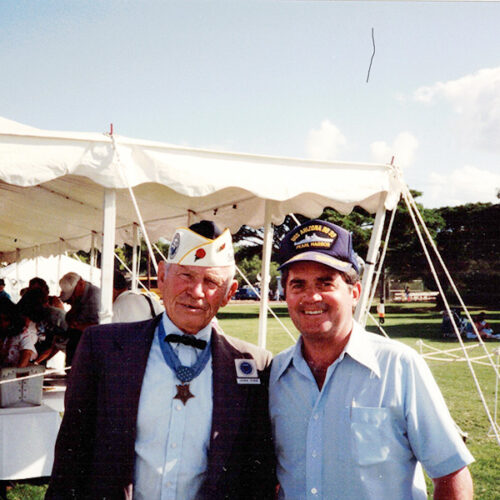