Creating the Modern Army: Citizen Soldiers and the American Way of War, 1919-1939, a new book by Professor Emeritus of History William J. Woolley, will be published in March by the University Press of Kansas.

The book will be briefly made available in an open-access ebook edition at JSTOR and ProjectMUSE, and also will be for sale in print.

In the book, Woolley says the modern U. S. Army as we know it was largely created in the years between the two world wars. The book details the creation of the main elements of that army as well as the introduction of mechanized warfare.

Woolley focuses on the development of what he sees as the four major features of the modernized army that emerged due to these efforts: the creation of the civilian components of the new army: the Citizen’s Military Training Camps, the Officer Reserve Corps, the National Guard, and the Reserve Officer Training Corps; the development of the four major combat branches as the structural basis for organizing the Army as well as creating the means to educate new officers and soldiers about their craft and to socialize them into an army culture; the creation of a rationalized and progressive system of professional military education; and the initial mechanization of the combat branches.

He also points out how the development of the Army in this period was heavily influenced by policies and actions of the president and Congress. 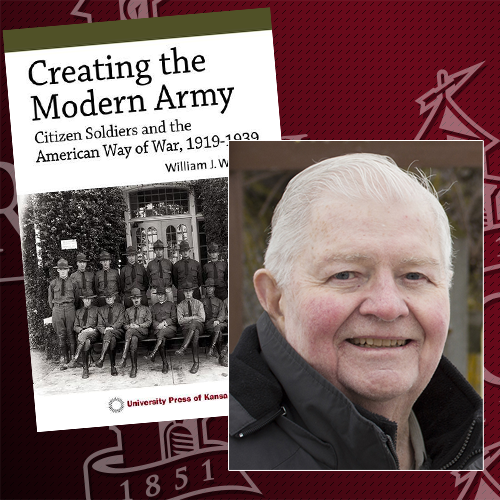