Vice President and Dean of Faculty John Sisko presented a paper, “On the Role of Nous in Anaxagoras’ Cosmogony,” at Humboldt University in Berlin, Germany, July 20, 2022.

He presented at a two-day conference involving eight invited presenters, representing top international universities including Oxford, Cambridge, Humboldt and McGill. The papers presented at the conference will be published in a volume, Human and Divine Nous from Ancient to Byzantine and Renaissance Philosophy and Religion (Brill, 2023), being edited by Dr. Ilaria Ramelli of Cambridge University.

The subject of his paper has long been an interest of Sisko’s, reflected in dissertation work and early research. “’Nous’ means ‘mind,’ ‘intellect’ or ‘rationality,’” Sisko says. “Anaxagoras is the first ancient Greek theorist of nous, and his account of nous has influence on both Plato and Aristotle.”

Sisko says Anaxagoras (500-428 BC) published only a single treatise and that treatise has not survived in its entirety. Just 22 fragments survive as quotations in treatises written by other Greek philosophers. Together, these fragments amount to just 118 lines of text, he says.

“One of the things I find especially interesting about Anaxagoras is that he theorizes that space is infinitely extended and infinitely divisible; and, so, he is the earliest Greek thinker to offer a physics that is congruent with mathematics.”

This will be Sisko’s seventh published paper on Anaxagoras. 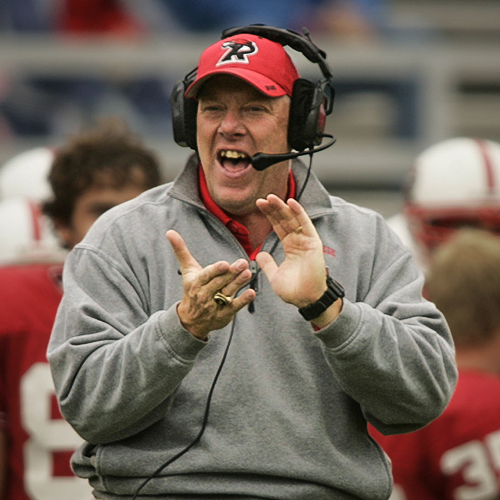 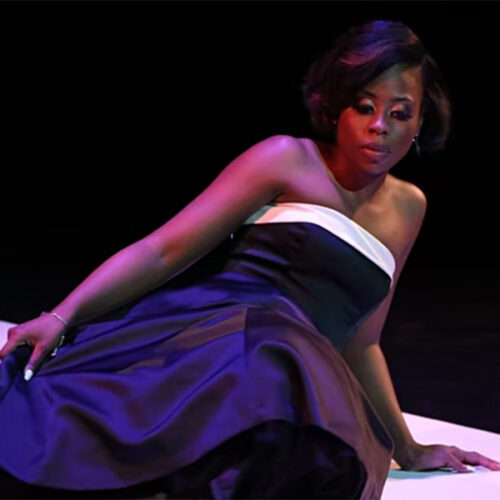 Lillian Brown, visiting professor of theatre, will present a solo performance of her original play “The OREO Complex” Friday, July 8. The performance will begin […] 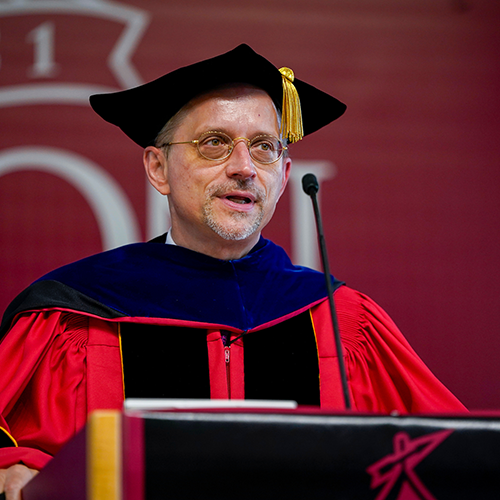