Two awards from the National Aeronautics and Space Administration (NASA) have been received by Larry Huebner ’83 of Owens Cross Roads, Alabama. Huebner joined NASA in 1990 and is now a mission manager within NASA’s Technology Demonstration Missions Program Office.

The NASA Engineering and Safety Center Director’s Award was presented to two individuals in an annual ceremony in 2018. The award honors individuals “for defending a technical position that conflicts with a program or organization’s initial or prevailing engineering perspectives and for taking personal initiative to foster clear and open communication and resolve controversial issues.”

Huebner’s award recognized his leadership of the Boeing Commercial Crew Program Aerosciences Peer Review Team. He led a team of experts in a review of all the aerodynamic data used by Boeing in the support of launching their spacecraft (Starliner) to the International Space Station. The team revealed several safety-related findings that are being addressed before astronauts are expected to board the Starliner for the first time in early 2023.

The NASA Exceptional Service Medal was presented to Huebner in 2019 for “sustained exceptional service to NASA in pursuit of space transportation and exploration systems utilizing rocket and airbreathing propulsion technologies.”

“In short, the medal is akin to a lifetime achievement award in that it reflects work I have performed since I joined NASA in 1990 all the way to today,” Huebner says.

Huebner began his career at NASA as a support service contractor, a position in which he performed research in hypersonic aerodynamics. His role has since evolved on several occasions.

“As mission manager, I provide programmatic and technical oversight for two projects that currently reside in TDM’s portfolio,” Huebner says. “One of these projects will result in the first structural manufacturing in space.”

He received his Master of Science degree in aeronautics from George Washington University, similar to a track also followed by Ripon alumni Jeffrey Bantle ’80 and Jeffrey Viken ’80.

In addition to giving him “a hunger for taking on challenges,” Huebener says that his Ripon College education has developed his abilities to comprehend, think and communicate.

“This has served me extremely well throughout my career from when I was designing hardware and acquiring unique data … to the more managerial and leadership roles which I currently perform,” he says. 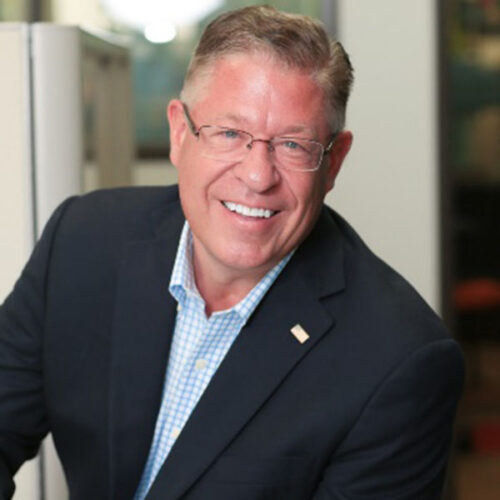 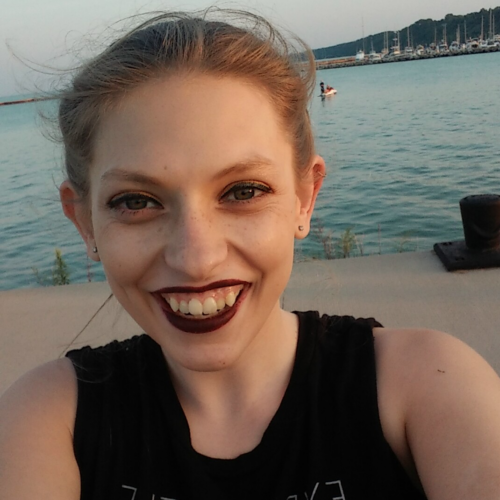 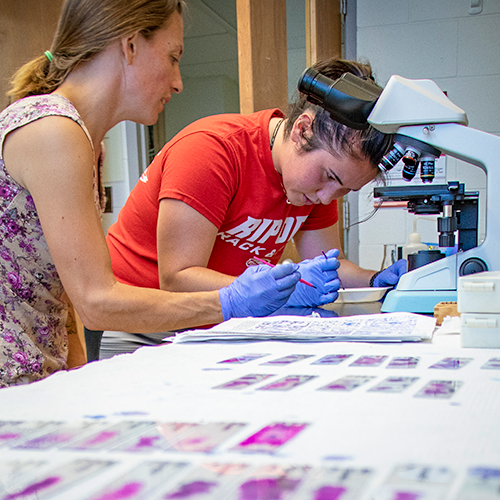 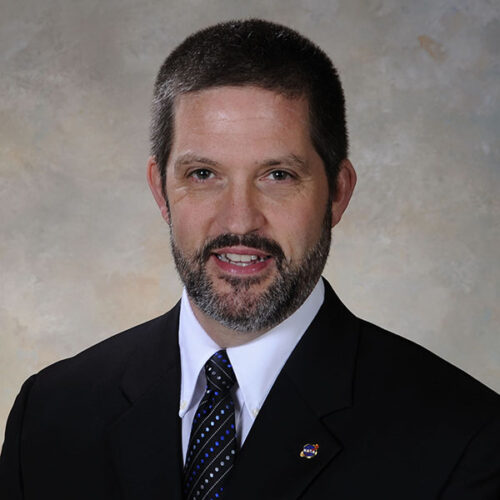