He began at the college in Ashland, Wisconsin, in 1999 as athletic director to lead the enhancement and expansion of athletics as well as the process of joining the NCAA. That process was accomplished in 2003. He coached men’s basketball for three years, was coach of the inaugural women’s golf team and coached softball for 16 years.

He began at Ripon College in October 2017. 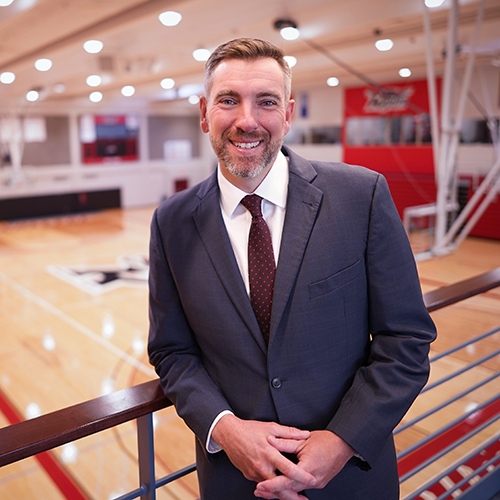 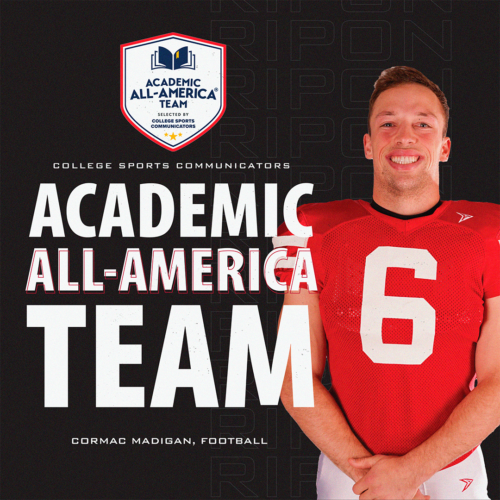 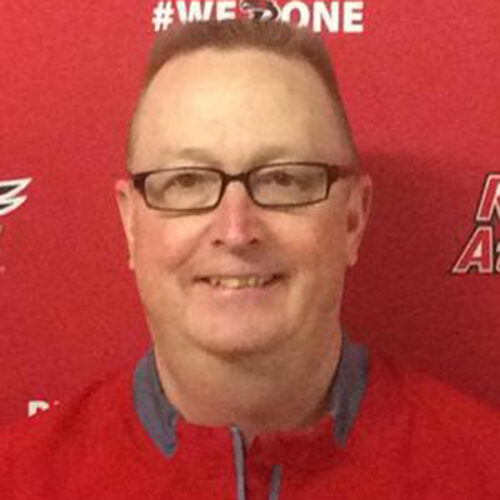