“How Can We Predict a Nuclear War?” ran in Newsweek.

He also was interviewed for “Narcissism and War,” published on Political Violence at a Glance, which is run through the UC Institute of Global Conflict and Cooperation. 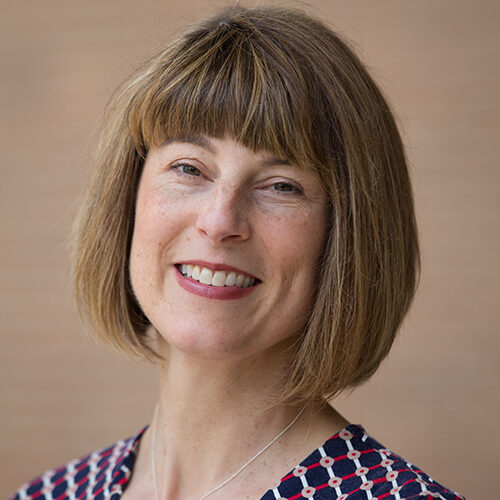 Professor of History Rebecca Matzke was commentator on the panel “The Social World of Jack Tars: The Royal Navy and British Maritime Culture 1815-1940” at […]