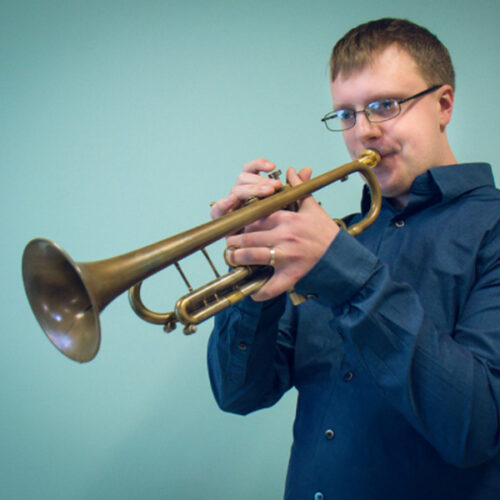 Paul Dietrich has been described as “an apt bandleader, an exception composer, and a superlative performer” (All About Jazz) and “a skilled composer” (JazzTrail) and his music has been praised as “stunningly beautiful” (Audiophile Audition) and “captivating” (Chicago Jazz Magazine).

As a composer, Dietrich has completed over a dozen commissions for schools and organizations including the Isthmus Jazz Festival, Lawrence University’s Jazz Weekend, Ripon College, Madison College, the Mount Horeb Middle School Jazz Festival, and various high schools throughout Wisconsin. He is a two-time recipient of the Greater Madison Jazz Consortium’s Artistic Development Grant.

Paul holds a Bachelor’s degree in trumpet and jazz studies from Lawrence University and a Master’s degree in Jazz Studies from DePaul University. As an educator, Paul has directed the Jazz Ensemble at Ripon College since 2021, and served as co-trumpet instructor with his wife, Jessica Jensen, while filling in for his former teacher, John Daniel, at Lawrence University in 2021. Previously, Paul taught at Prairie Music & Arts in Sun Prairie, WI, and directed the jazz ensemble at Madison East High School. 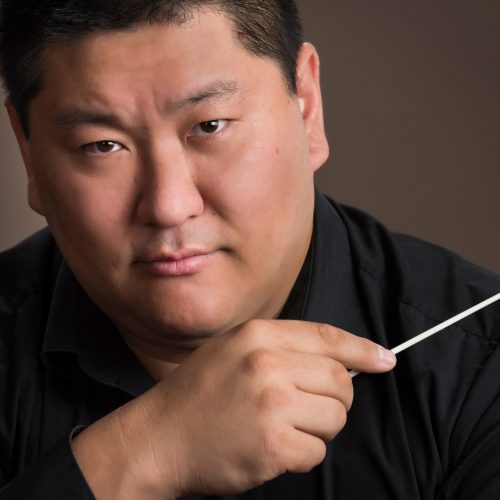 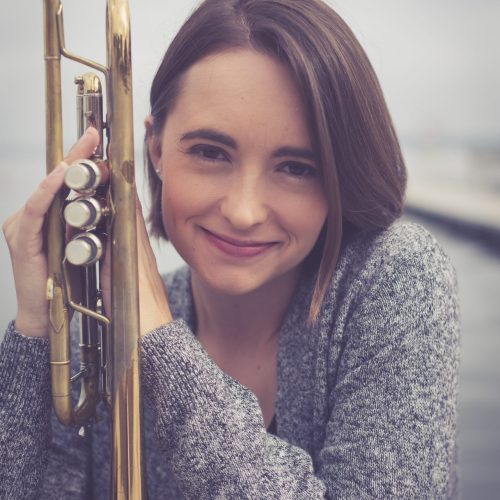 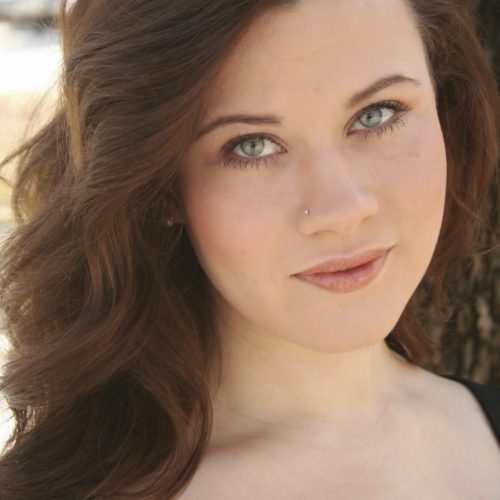 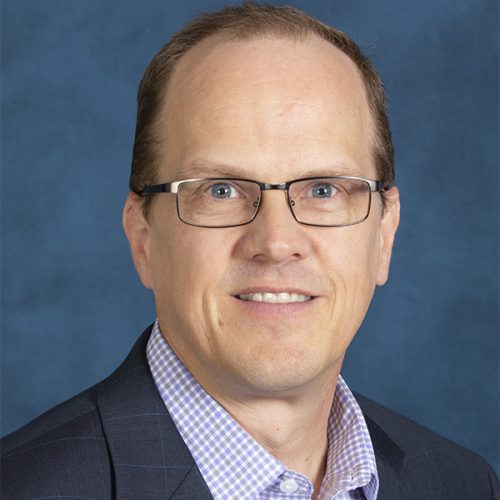 My name is Deb MacKenzie, and I teach in the Music Department at Ripon College, as well as accompany all ensembles, juries and recitals. I have degrees from the University of Iowa (B.M. Music/Music Therapy) and UW-Madison (M.M. Piano Performance and Pedagogy). I enjoy watching student progress in their fields of study, and love watching their growth. I am married with four children, a son-in-law and a grandson. 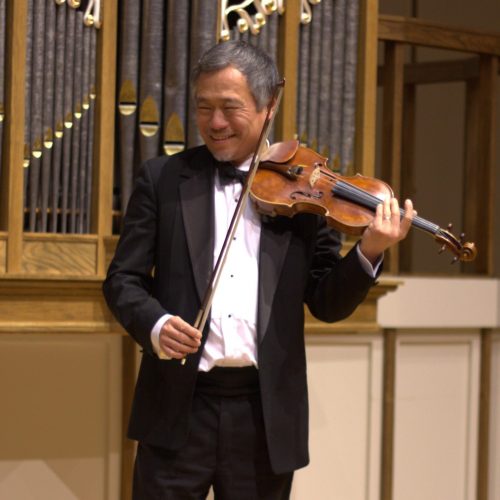 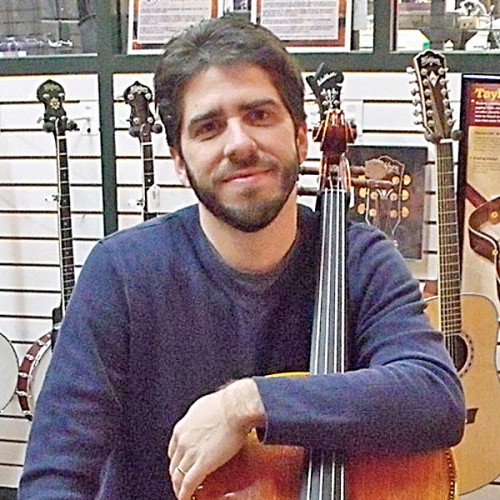 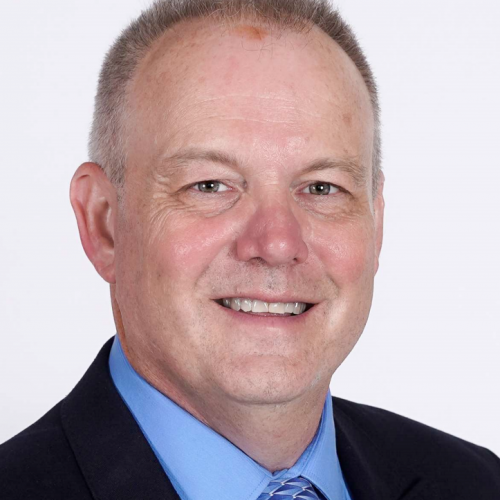 I have been the clarinet and saxophone instructor at Ripon College since 1993. I was the band director at Ripon Middle School from 1988-2020. This fall I will be the band instructor at Xavier Elementary School in Appleton, and Seton Catholic School in Sheboygan. I am an active jazz performer throughout Wisconsin and I am a master adjudicator with the Wisconsin School Music Association.