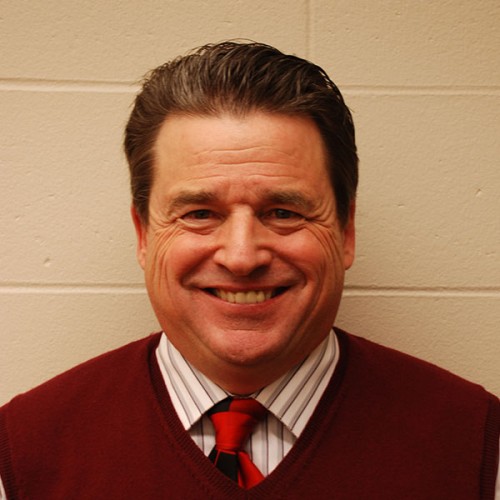 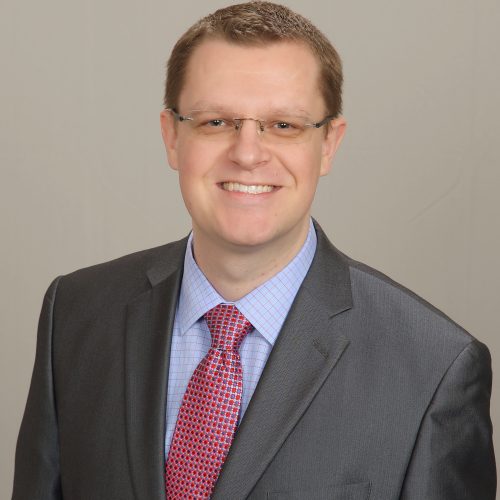 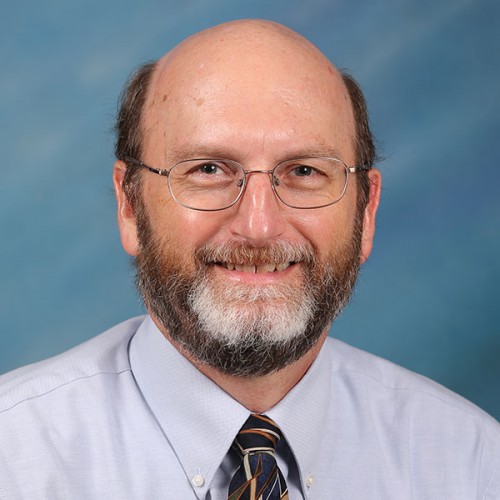 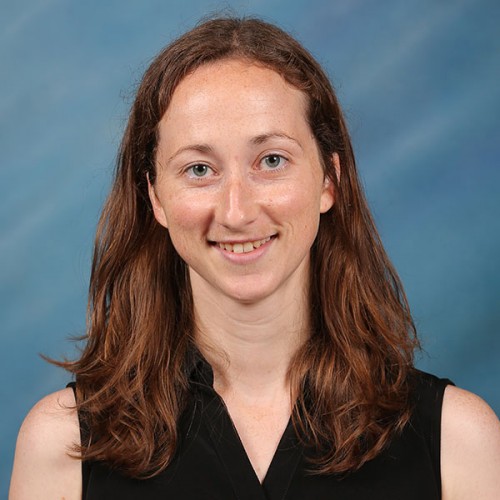 Dr. Lamont Colucci has experience as a diplomat with the U.S. Dept. of State and is today a Full Professor of Politics and Government at Ripon College. His primary area of expertise is United States national security and United States foreign policy. At Ripon, he is the National Security Studies Program coordinator and teaches courses on national security, foreign policy, intelligence, terrorism, and international relations. He has published three books as the sole author entitled Crusading Realism: The Bush Doctrine and American Core Values After 9/11. A two-volume series entitled – The National Security Doctrines of the American Presidency: How they Shape our Present and Future and The International Relations of the Bible. He was a contributing author of two books entitled The Day That Changed Everything: Looking at the Impact of 9/11 at the End of the Decade and Homeland Security and Intelligence. He is currently under publisher’s contracts to write: Space, Grand Strategy, and United States National Security. In 2012, he became the Fulbright Scholar in Residence at the Diplomatic Academy in Vienna, Austria. He has undergraduate and graduate degrees from the University of Wisconsin-Madison and a doctorate in politics from the University of London, England. Dr. Colucci is a substantial contributor to United States Air Force publications and conferences concerning space strategy. Dr. Colucci is also an occasional columnist for the Washington Times, National Review, Washington Examiner/Weekly Standard, The Hill, U.S. News and World Report, and Defense News. He is a bi-monthly columnist for Newsmax. Dr. Colucci is also a Senior Fellow in National Security Affairs at the American Foreign Policy Council, Senior Advisor in National Security for Contingent Security. He is an Advisor on National Security and Foreign Affairs to the NATO-oriented Conference of Defence Associations Institute. 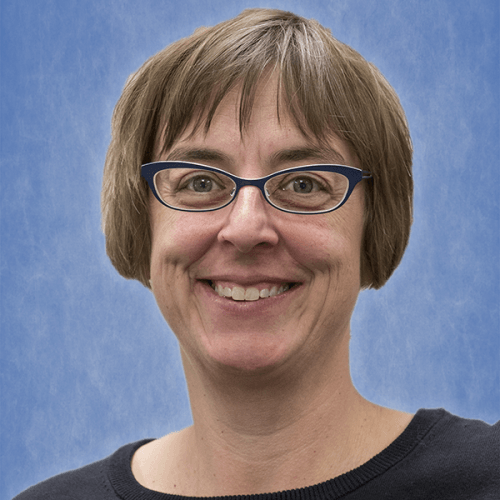 I am a qualitative sociologist who studies social inequalities, the sociology of health and illness, as well as the sociology of jobs and work. In my spare time, I also like to scout thrift stores, flea markets, and antique stores for quirky collectibles. I’ve combined these interests in my most recent research project, which focuses on how and why some people collect contemptible collectibles or racist objects from the past.

I teach classes on social inequalities, medical sociology, death and dying, as well as sociology through film and research methods, among others.