José Miguel Alemán ’78 of Panama City, Panama, spent much of his childhood in Washington, D.C., where his father, Roberto Alemán Zubieta, was a leading negotiator for the Robles-Johnson Treaties and later ambassador of Panama to the United States.

Alemán earned a degree in politics and government from Ripon College and his juris doctor degree from Tulane University in Louisiana. He specializes in corporate, administrative, mining, insurance and business law. He also is director of Multibank Inc. and chairman of Multi Seguros, S.A.

Alemán says Panama endured a military dictatorship from 1968 through 1989. When he returned permanently to the country in 1981, he joined the growing movement for a return to democracy. He helped organize the Panameñista Party and served in its District of Panama Committee.

“Unfortunately, the dictatorship hardened its stance, did not respect the democratic process, and eventually declared Panama ‘in a state of war with the United States,’ ” he says. “This led to the U.S. invasion of 1989 and the restoration of democracy.”

The party was reorganized in 1990 as the Panameñista Autentico Party, and Alemán served on its advisory board and later as director/treasurer in its National Executive Committee. In the national democratic governments, he was undersecretary of government and justice (1991) and secretary of state (1999 to 2003).

He says politicians help people and can change their country. “Since 1990, our growth has been continuous and phenomenal,” Alemán says. “Panama has been transformed into a logistic center, for maritime and air transportation. … It is also a regional center for multinational companies and the United Nations system.”

He is proud to have participated in drafting the document that in 1999 transferred the assets and liabilities of the Panama Canal Commission — a U.S. government agency — to the Panama Canal Authority — a Panamanian agency. “It transformed our economy, which since that date has grown at a compounded annual rate of more than 6 percent,” he says.

“The second accomplishment of which I am very proud is having lobbied the United Nations system, which eventually transferred all of its regional centers for the Americas from New York and other venues to the City of Knowledge in Panama.”

Click here to read more stories about Ripon College alumni in the news. 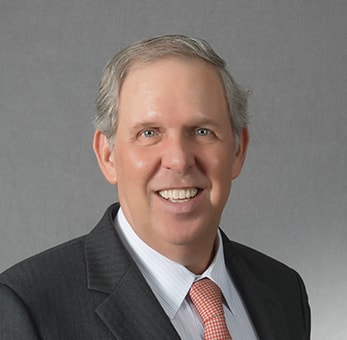