“Seeing another culture, another way of life, will open your eyes,” Welzen says.

Welzen is a Spanish and environmental studies double-major with a minor in sociology. She chose Spain for her study-abroad experience so she could learn about the culture and see the birthplace of the Spanish language. Spanish is Welzen’s second language, but that didn’t make it easy for her to study in Spain.

One of the challenges she faced was having to make a 20-minute oral presentation. “At times, it was difficult to explain what I was trying to say,” she says.

Welzen took a variety of courses offered in University of Alicante. Many of her classes were specifically for international students; they included two intensive grammar courses, a cultural class, a Spanish film class and a food and culture class.

She attended one university course, “Introductory Social Anthropology,” which included herself and only native Spaniards. Although that class was challenging, she found it a refreshing change of pace. “It was a little more relaxed with the Spaniards since we were in a Mediterranean city, and the atmosphere was very relaxing,” Welzen says.

Welzen loved the experience of staying with a host family. “My host mom was an older woman, and we got along fantastically,” Welzen says. “She spoke no English, so it really helped to improve my speaking abilities. She also taught me how to cook paella, a traditional Spanish rice dish.”

Welzen believes that this kind of experience gives you a true cultural immersion. “I lived in a neighborhood and was constantly surrounded by the Spanish language and culture,” she says.

Spain has a slower pace of life than the United States, she says. “For example, most of the stores are closed on Sundays, and there is a rest period in the afternoons, but it gives perspective. Spain is a very diverse country with a broad range of climates and cultures, and scenery… and that is something rare and unique.”

Welzen’s biggest takeaways from her trip to Spain are her improved Spanish speaking skills and the way she was able to question how she lives and what she values.

“If you can travel, whether it is to Spain or somewhere else, even within the United States, the experience will be worth it,” she says. “I have grown so much as an individual as a result of my time in Spain.” 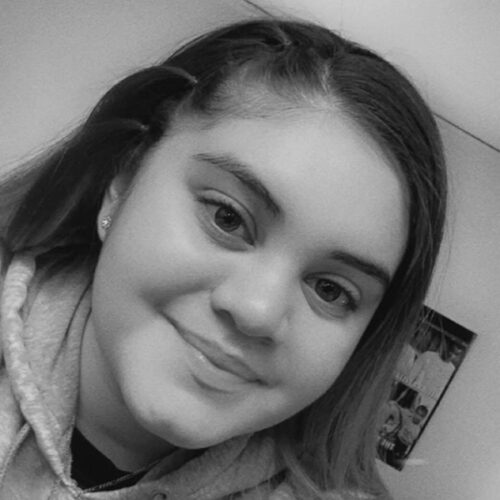 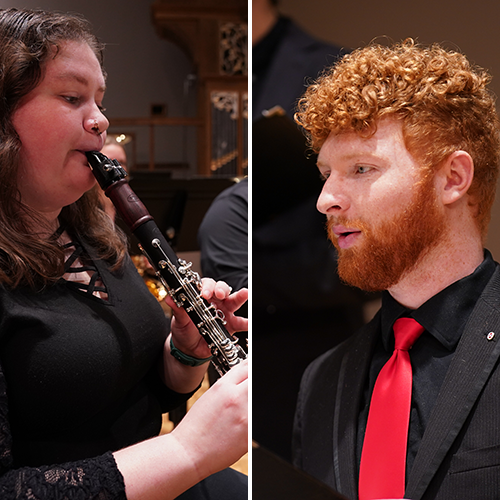