A scene from Ripon College’s production of “The Liar” was nominated to be presented at the Region Three Kennedy Center American College Theatre Festival in Saginaw, Mich., in January 2014. The scene will involve three actors from the production, Jerry Kurek ’14 of Whitefish Bay, Wis.; Stephen Umhoefer ’15 of Green Bay, Wis.; and Grant Myers ’17 of Williams Bay, Wis.

To learn more about the Theatre Department at Ripon College, click here. 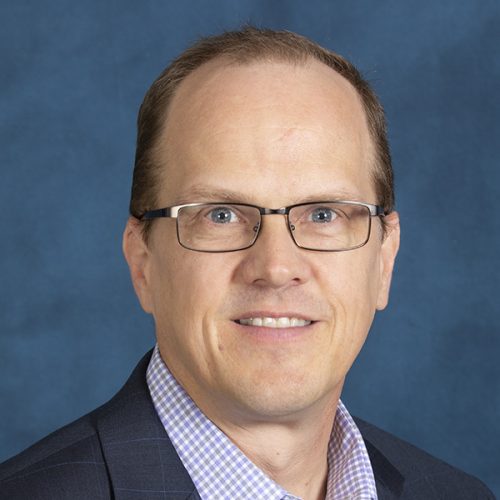