Stanley Payne, Hilldale-Jaume Vicens Vives Professor of History at the University of Wisconsin-Madison, will present his recent book about Francisco Franco, The Franco Regime, 1936-1975, April 29. His presentation will begin at 4:30 p.m. in Great Hall, Harwood Memorial Union, on the campus. It is free and open to the public.

Payne’s appearance is sponsored by Ripon College’s Center for Politics and the People. 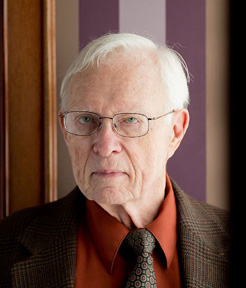