Alumna carries on with dream of helping homeless girls in Rwanda, Burundi

While still a student at Ripon College, Ornella Umubyeyi ’13 of Evanston, Illinois, started several initiatives to help poor residents — especially females — in her home country of Rwanda and her mother’s neighboring home county of Burundi.

Umubyeyi is the founder and CEO of the nonprofit Soul Survivors International to help people in those countries who have been affected by war and violence. She is raising funds to provide housing and education for street youths whose families were lost during the war in Burundi in the late 2000s.

She learned an important lesson at Ripon College: “Education is power and something no one can ever take from you. That’s something I want those girls to have,” Umubyeyi says.

Umubyeyi graduated from Ripon with a religion major and leadership studies minor. She received her master’s degree in pastoral care and counseling this spring from Garrett-Evangelical Theological Seminary, Northwestern University, in Evanston, Illinois. Next, she will pursue a Ph.D. in counseling, and already she is an ordained pastor.

“Burundi has more than 3,000 homeless teenagers throughout the whole country,” Umubyeyi says. “We want to buy a property and build a building so the front can be classrooms and the back homes.”

She also wants to help older women, such as those who are struggling to pay the rent. “There will be a center for women who go through rape and domestic abuse,” she says. “It will be a place to give birth. Burundi has one of the highest infant mortality rates in east Africa because we have one of the poorest health systems. Sometimes if you need better health care, you have to go to the country next door. That’s how bad it is.”

She wants to help adults learn to read and write and teach people how to start projects that will help them work to support themselves.

“I know that Burundi can have a better future though education,” Umubyeyi says. “Who is going to be leading this country? Teenagers should be in school, not wondering what they will eat. Burundi needs good leadership, and good leadership comes only through education.

“It’s better to give someone an education than money. Then they can create their own opportunities. It would prevent a lot of sexual trafficking, child soldiers and forced prostitution. For the children on the streets there, nobody cares for them. These efforts are our way of protecting a life from being forced to do what they don’t want to do.”

Posted May 27, 2015 in Alumni, International Students. 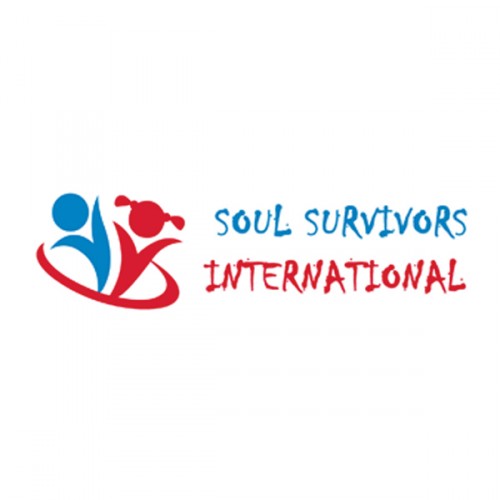