Thanks for the memories: Linda Mogicato Sasser ’75 gives people’s brain function a boost

After graduation from Ripon College, Sasser attended the University of Colorado where she completed her doctoral dissertation on the topic of memory. She then taught cognitive and educational psychology at both Judson University and Wheaton College.

“During the early 2000s, I began studying the research on cognitive aging to learn how memory and other cognitive functions change with normal aging and what people could do to either slow or prevent cognitive decline,” Sasser says. “This led to the creation of my business.”

“For my sabbatical research, I conducted a nationwide survey on brain health to learn what people know or need to know about this topic. Based on needs identified by the survey responses, I decided to focus my business on offering educational programs and training on topics related to brain health and memory, including such things as understanding and improving memory, emotional intelligence, brain gender differences, and creativity and problem-solving.”

Among her services are speaking for libraries, serving as consultant to the Windsor Park Retirement Community’s Lifelong Learning Center and offering professional development workshops for healthcare professionals for continuing education unit credit, which helps professionals maintain their licenses.

Her favorite service, she says, is her “Healthy Brain, Healthy Memory” program about lifestyle choices that affect brain health and her unique “PAVE” method for better remembering things like names or tasks.

“My workshop, ‘Thanks for Your Memories: An Introduction to Writing Memoir,’ is also popular, since many people would like to learn how to leave a legacy for their children and grandchildren,” Sasser says.

She explains that the memories of aging people aren’t as bad as many think they are. “Research shows that negative stereotypes of aging contribute to expectations of poorer memory,” she says. “Participants in my course say that they have benefited not only by learning and using attention and memory strategies, but by taking a more proactive approach with their cognitive functions. ”

Sasser travels across the country for her work, which she finds very rewarding. “People are very encouraging and appreciative of learning what they need to be doing to maintain brain health and strategies for keeping their memory sharp,” she says. “My philosophy is that each of us only has one brain, so we need to do all we can to keep it functioning as well as possible. I believe my work helps and motivates people to either continue doing the right things or make changes that will improve their lives.”

Sasser hopes to publish a book about her work, as well as package and market her Brain Enrichment course with a train-the-trainer workshop so her course can be taught at multiple retirement communities. She plans to continue her career as a speaker as well. Visit her website. 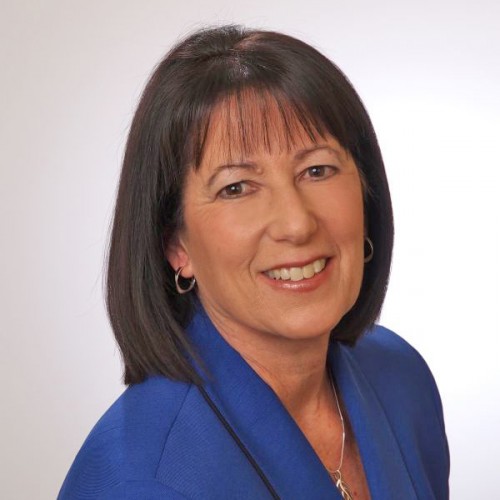