The liberal arts and sciences education she gained at Ripon College and the independent research she did as a student laid a foundation that has led Laura Plummer Nielsen, ’04 to where she is in her life today, Nielsen says.

At Ripon, Nielsen was a French and music major, with an emphasis on piano. She later earned a master’s degree in arts administration from Columbia College in Chicago.

“I love playing music and I still continue to perform, but I really wanted a position with some stability,” she says of branching off into administration. She now is the marketing manager for Northwestern University’s Bienen School of Music.

“This particular position at Northwestern allows me to still have an inside window to the performing arts,” she says. “I work with performers and music faculty, and I have a mentorship role working with students in producing marketing materials for various performances going on in school of music. It’s also allowed me to include my love of visual art as well as to hear some incredibly beautiful music.”

Her student research at Ripon College was focused on early music carols and vocal music in addition to various musical styles throughout history.

“It’s a bridge for me between different types of early folk music and the classical repertoire that people know and love today,” Nielsen says. “It breaks some of the rules of music theory. There’s a little bit of an older, primitive sound to some of it that I love.”

She says her student research taught her to diversify her sources when looking into a topic. “It can be easy to get stuck using the same type of resources every time,” she says, “But to really present a well-rounded perspective, it helps to get out there, go to library, listen to music both live and recorded, talk to people who are experts in your subject and just get as many perspectives as you can.”

At home now, Nielsen primarily plays her harp, and plays a lot of early music such as medieval and Renaissance music. She also is looking for transcriptions of classic rock, such as the Beatles, to play just for fun.

“My liberal arts and sciences education has allowed me to make connections between different disciplines that I might otherwise not have made, met people I might not otherwise have met, and approach the world with a more open mind,” she says. 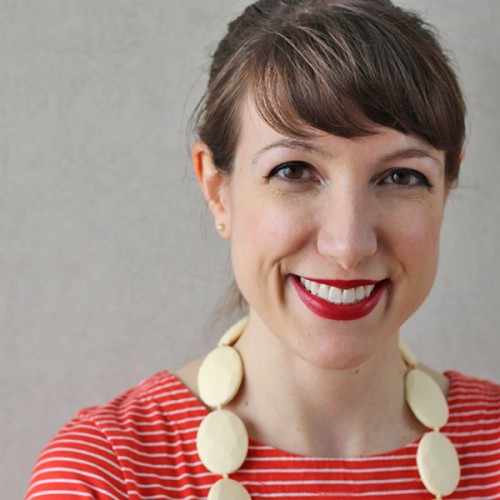