Rye’s organization is committed to growing a local food system that values the environment, health and quality of life of New England farmers and eaters. He oversees a values-based wholesale aggregation and distribution system that connects local farmers with chefs, grocers and college cafeterias. He manages a staff of 30 employees and oversees all social enterprise activities for the organization.

Farm Fresh Rhode Island has been recognized nationally for its work as a food hub and for its use of technology to connect farmers and chefs.

Rye previously worked in arts and cultural policy on the local, state and national levels. He was a program and policy associate at the National Assembly of State Arts Agencies and a program director for Community Arts Development and Arts and Entertainment Districts at the Maryland State Arts Council. These collective experiences have given him a perspective on how innovative people and organizations serving social causes build stronger communities.

At Ripon College, Rye majored in theatre and was involved in productions from 1998 to 2002. He was recognized by the Kennedy Center American College Theatre Festival in 2000 for his role as John Proctor in the Ripon College’s production of “The Crucible” and in 2001 for prop and mask design for “The Bakkhai.”

He received a master of arts management degree from Carnegie Mellon University’s Heinz School of Public Policy and Management in 2007. He originally is from Algoma, Wisconsin. 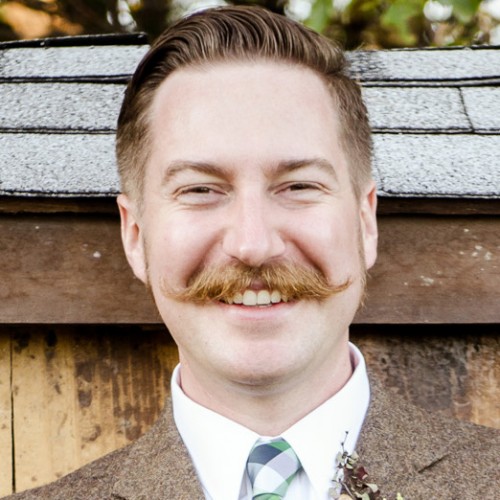