“LGBT Rights and Religious Freedom,” a panel discussion about ethical, legal and religious dimensions related to gay and lesbian marriage, will be held from 4 to 5:30 p.m. Oct. 13, in Kresge Little Theatre, East Hall, on the Ripon College campus. All are welcome to attend.

The recent Supreme Court decision, Obergefell vs. Hodges, has made gay and lesbian marriage a Constitutional right for all Americans guaranteed by the 14th Amendment. However, the debate over the decision’s implementation continues.

How will the implementation of the Court’s decision be carried out at the state and local level? Will the decision on equal rights to marriage be fully realized without obstacles or complications? Are there issues remaining for LGBT rights, either on the legislative agenda or in larger society, now that same-sex marriage has been legalized?

What are the implications of the Court decision for religious freedom for those who oppose gay marriage? Should religiously affiliated institutions (hospitals, colleges, social service agencies, adoption agencies, etc.) be required to give the same kind of services to married gay couples as they do for single or heterosexual married couples?

Should government employees be allowed to refuse service to married gay couples if they have moral or religious objections to gay marriage? Should religiously devout businesspeople who believe gay marriage is morally wrong be required to sell products or services to gay couples for their weddings or everyday needs?

The panel discussion is being sponsored by Ripon College’s Center for Politics and the People. 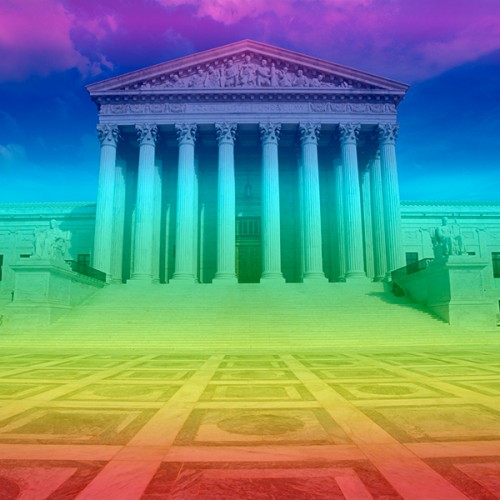