Erin Maguire ’08 of Rocky Mount, Virginia, recently graduated from Loyola University Chicago with her master’s degree. Her thesis, “Social Work in the NICU,” was completed in collaboration with Jonathan Muraskas ’78, chief professor of pediatrics and neonatology at Loyola Medical Center.

Maguire became interested in social work after her time at Ripon, while working a ministries and human services job. She spent a year working in ministry and as a chaplain at Rady Children’s Hospital in San Diego, California, before relocating to Memphis.

She spent a semester in seminary, a school where people study to become priests, rabbis or ministers. She worked with many social workers and developed a passion for their work. “I realized that I could do so much more as a social worker and really help people in need, which was my true calling,” she says.

She completed a two-year program at Loyola in May. “Social Work in NICU” focuses on the importance of social workers in the neonatal intensive care unit, where critical newborn children are cared for.

“I spent nearly four months hospitalized in the NICU at Theda Clark Regional Medical Center in Neenah, Wisconsin,” Maguire says. “My parents worked closely with the social worker there, Mr. Ed Wasco. I had always admired how supported my parents were by the social worker during my time in the NICU. I desired to spread the word of how important it is for the social work profession to be present within the NICU environment, just as social work is vitally as important in other areas of the human services sector, such as child welfare or geriatric care.”

Maguire approached Muraskas for assistance because she heard about his success through Ripon College. Muraskas, a pediatrician. specializes in treating premature babies who often end up in the NICU. He has saved the lives of many premature and critical children.

“I decided there was no one better to collaborate with on my master’s thesis, given the fact that we both had graduated as Ripon alumni and that we both had connections to Loyola University Chicago,” Maguire says.

While working on her thesis, Maguire asked Muraskas questions, and he provided sound, present-day medical knowledge. His knowledge guided Maguire’s research and also helped her think about her own experience as an infant in the NICU.

She greatly enjoyed learning from Muraskas and working together to paint a picture of the importance of social work in the NICU. “It was an eye-opener to realize how much healthcare advances have come a very long way since my birth 30 years ago,” Maguire says.

In June, Maguire accepted a position as a mental health specialist and community outreach social worker at Phoenix LLC, a private mental health counseling facility in Virginia. Maguire works with a diverse group of people each day. She gives them care and attention, helps them get to doctors’ appointments, shop for groceries, play cards and interact with their children.

“I am lucky to meet so many special people who each have their own personal story of strength and survival,” she says. “I get to meet their families and know what is important in their lives. I get to become an important part of their lives, as well, by helping them reach their goals and meet their needs.”

Are you a Ripon alumnus who can offer mentoring support to a current student or fellow alumnus? Contact Amy Gerretsen, director of Constituent Engagement and Career Services, at 920-748-8353; or [email protected] 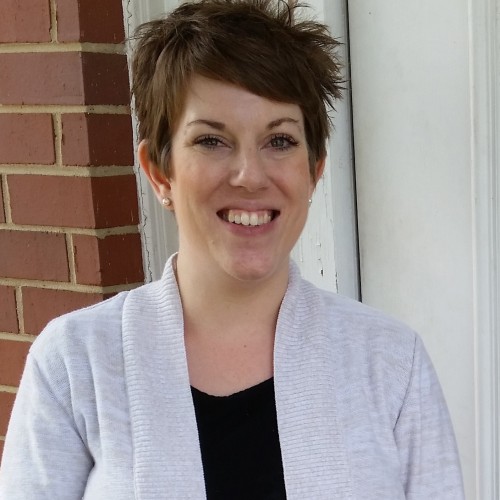