Mark Porubcansky ’77 of Marine on Saint Croix, Minnesota, and former foreign editor of the Los Angeles Times, will speak at 4:15 p.m. Monday, Nov. 2, in Kreske Little Theatre, East Hall. The title of his talk is “You Can’t Always Get What You Want: Presidents, Promises and Foreign Policy.”

Porubcansky has been a correspondent and editor of foreign news for more than 30 years. In an 11-year career as a foreign correspondent for The Associated Press, he was based in Moscow, Vienna and Hong Kong. In Moscow, Porubcansky covered Mikhail Gorbachev’s reforms and the disintegration of the Soviet Union. Based in Vienna, he managed a team of journalists covering Central Europe’s post-Communist transition, and reported on the Balkan conflicts of the 1990s. In Hong Kong, he reported on the immediate aftermath of the territory’s handover to Chinese rule.

At the Los Angeles Times, he oversaw a team of correspondents on five continents, shaped coverage of major news events, and edited projects that won major U.S. journalism prizes. Times correspondents reporting to Porubcansky were finalists for the 2014 Pulitzer Prize in International Reporting for their coverage of Syria.

At Ripon College, Porubcansky majored in politics and government, and philosophy. He retired from the Times in August 2014, and now is a contributor to MinnPost, an online news site based in the Minneapolis-St. Paul area.

His talk is co-sponsored by the The Center for Politics and the People and the Office of Constituent Engagement and Career Services. 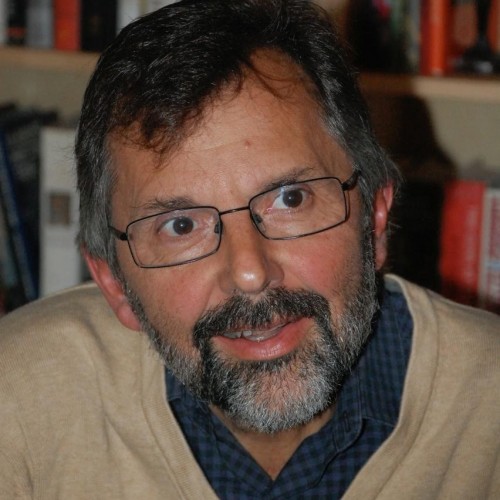