A unique collaboration between Ripon College student vocalists, instrumentalists and researchers, as well as Ripon area community members and organizations, will culminate in a concert and event commemorating the 150th anniversary of the end of the Civil War.

The concert will begin at 3:15 p.m. Sunday, Nov. 22, in Demmer Recital Hall, C.J. Rodman Center for the Arts, on the Ripon College campus. Admission is free and open to the public.

Sarah Mahler Kraaz, professor of music, and students in her Music and War course are curating an exhibit of Civil War-era artifacts, most of them on loan from the Ripon Historical Society, the Little White School House and private individuals. These items will be on display in the Rodman lobby before the concert. Students in the course are: Kaylee Arendt ’19 of Silver Lake, Wisconsin; Peter Crowell ’15 of Chicago, Illinois; Dillon Guelich ’18 of Waukegan, Illinois; Amber Haugen ’19 of St. Cloud, Minnesota; Eric LeFave ’18 of Janesville, Wisconsin; John Merwin ’16 of Barrington, Illinois; Zach Muench’16 of Franklin, Wisconsin; Ryan Slattery ’16 of Northbrook, Illinois; and Lyndsay Wilde ’16 of Racine, Wisconsin.

A pre-concert talk about a Union solder’s life in the Army will be given at 2:30 p.m. by Civil War re-enactor and Ripon College alumnus Bret Jaeger ’84, director of the Waupun (Wisconsin) Public Library.

Symphonic Wind Ensemble will perform Airs and Dances from the North, arranged by Richard Baller; Foster’s America: Suite of Stephen Foster Songs for Concert Band, by David R. Gillingham; Gettysburg: The Third Day, by Jay Dawson; and The Blue and the Gray (Civil War Suite), by Clare Grundman.

One Day Stronger: How One Union Local Saved a Mill and Changed an Industry — And What It Means for American Manufacturing, a new book […] 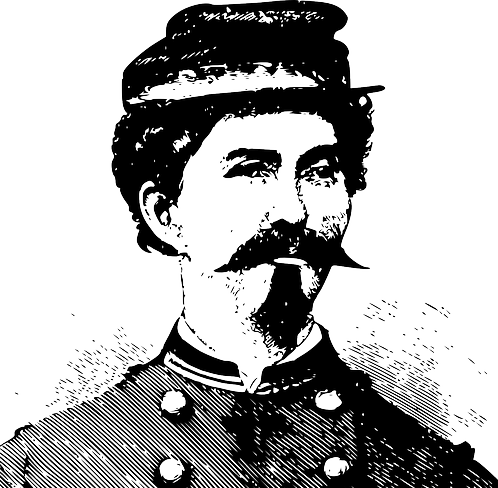