“How Reagan’s Campaign to Assist Democracy Looks 30 Years Later” will be presented from 4:30 to 5:30 p.m. Wednesday, Feb. 24, at Ripon College. Mark Green, president of the International Republican Institute, will speak in Great Hall, Harwood Memorial Union, on the campus. All are welcome to attend.

His appearance is sponsored by Ripon College’s International Relations Club.

Green served as the U.S. Ambassador to Tanzania from mid-2007 to early 2009, and previously had served four terms in the U.S. House of Representatives representing Wisconsin’s 8th District. While in Congress, he helped craft key policy initiatives including the Millennium Challenge Act and President George W. Bush’s history-making AIDS program.

Green has served on the board of directors of the Millennium Challenge Corp. He is currently on the Human Freedom Advisory Council for the Bush Institute and co-chairs the Consensus for Development Reform.

He joined IRI as president in January 2014. He previously had served as president and chief executive officer of the Initiative for Global Development. He was a senior director at the U.S. Global Leadership Coalition, a network of 400 businesses, nongovernmental organizations, policy experts and other leaders supporting development tools in American foreign policy. 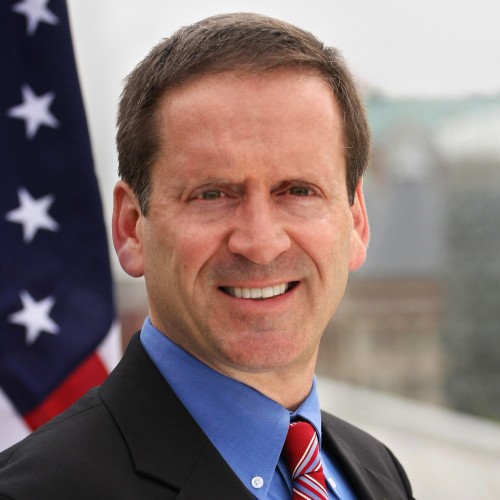