By founding Rapping Up Conflict Inc., David Rockwell ’15 is striving for change in his home town of Rockford, Illinois, and advocating against street violence.

This summer he piloted the program, which aims to solve conflict via spoken-word poetry and hip-hop. Rockwell hopes to change the image that many view hip-hop as part of a violent culture. He has been rapping for six years and says, “Hip-Hop has always been an important genre to me. It has helped me learn from my mistakes and grow from the strife that I’ve been through. I hope that with Rapping Up Conflict, I can promote positive aspects of hip-hop.”

Though he is successful now, Rockwell had a hard start. As he entered his first college, he found himself in the wrong crowd. Without a strong sense of direction is his life, he became a driver for a local street gang, helping them to sell drugs. After a mistake one night, some of the gang members beat and trapped him. He convinced them to spare his life and let him go. This was his first experience with conflict resolution.

He left Rockford and entered counseling before finally finding himself at Ripon College. “There’s nowhere like Ripon,” he says. “I’m blessed for having so much support from my mentors. They helped steady my transition into Ripon. I thoroughly enjoyed my experience at Ripon for the education that I received and the people I met.”

At Ripon, he met Professor of Business Management Mary Avery when he took her “Nonprofit Management” course. Last fall, he won a $1,000 prize from the Good Money Challenge, a program sponsored by Marquette University and the Brady Corp. of Milwaukee.

“Rapping Up Conflict had been on my mind for about a year,” he says. “I was in Professor Avery’s Nonprofit Management course and developed the business plan throughout the semester. Her project turned out to be so thorough that when I submitted it as my proposal, I was selected as a finalist.”

Now back in Rockford, Rockwell has been making an effort to save youths from what he experienced years ago. The program hit a standstill at the beginning of the summer when Rockwell took a job on the Peacemaker documentary, but things are now in full swing for Rapping Up Conflict.

Rockwell, whose life was dramatically altered by street violence, seeks to bring awareness to an overlooked problem. “From my experience, I saw many things that shaped my perception of violence,” he says. “My experience has made me realize how desensitized the world is to violence and provided me with initiative to do something about it.”

Rockwell has future plans to host community empathy events and possibly an ambassador program. He hopes to keep changing things in Rockford and put an end to youth victimization and street violence. To anyone struggling with violence or is stuck in the wrong crowd the way he was, Rockwell would like to say, “There’s always a way out, and everybody deserves a second chance. Surround yourself with good people, and good things will happen.” 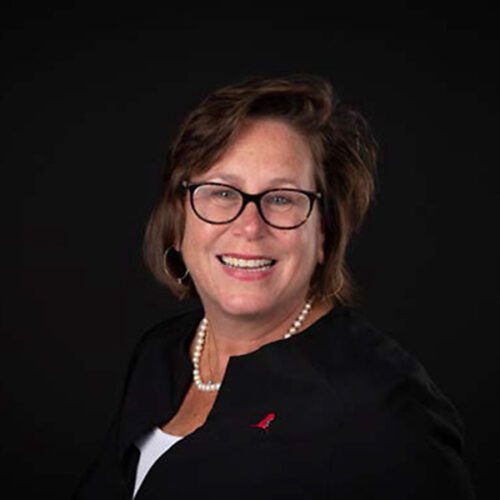 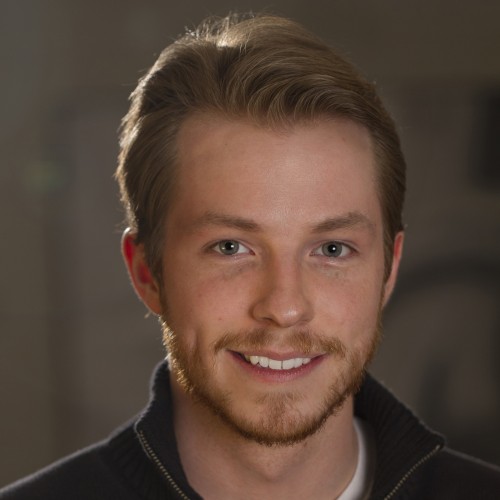