“The Hunting Ground,” a documentary film about the incidence of sexual assault on college campuses in the United States, will be shown Wednesday, April 13, on the Ripon College campus. The showing will begin at 6:30 p.m. in Bear Auditorium, Farr Hall, and the public is welcome to attend.

The film focuses on two former University of North Carolina at Chapel Hill students who were raped while enrolled in school, and the campaign they led for Title IX justice and accountability. The documentary was a 2015 Official Selection at the Sundance Film Festival. Lady Gaga recorded an original song, “ ’Til It Happens to You,” for the film. The song was nominated for an Oscar in 2016. The film may invoke strong emotional responses for sexual assault survivors and their loved ones.

The showing is co-sponsored by Ripon College’s Counseling Services and The Sociology Club. 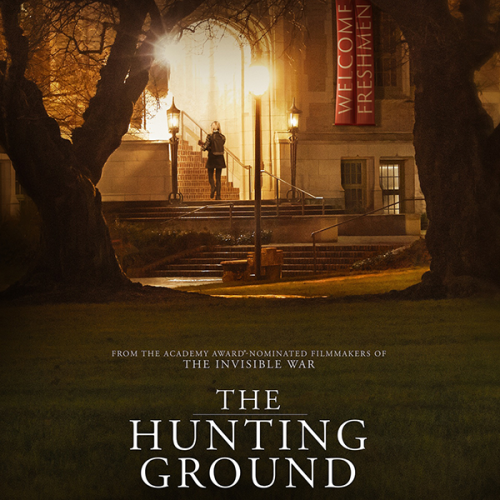