Jeff Simon, a producer for CNN covering national politics and elections, interviewed students ahead of the discussion; and Green Bay television stations WBAY, the ABC affiliate, and WLUK, the FOX affiliate, both covered last night’s panel.

MSNBC was also in Ripon last week to record a piece about the Birthplace of the Republican Party. 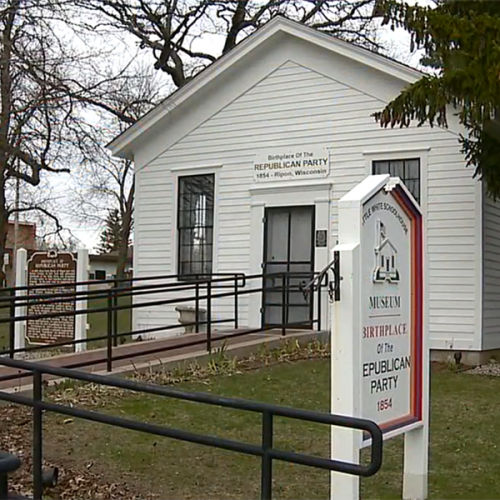