As a high school student, Josh LeGreve ’09 of Fond du Lac, Wisconsin, attended conferences of the Wisconsin Association for Foreign Language Teachers. Little did he know that some years later, he would become the association’s president.

Founded in 1913, the WAFLT is one of the oldest educational organizations in Wisconsin. The association hosts conferences, at which thousands of Wisconsin’s K-16 teachers meet and discuss teaching and promote world language learning throughout the state.

LeGreve has wanted to teach Spanish since he was a student in middle school and fell in love with the language. His passion continued in high school, and one of LeGreve’s teachers took notice. “If teachers knew students were interested, they brought them along to the conferences,” LeGreve says. He attended two conferences, once each during his junior and senior years. This was his first experience with WAFLT.

At Ripon College, LeGreve majored in Spanish with a second major in physics. Without Ripon’s support, LeGreve says, he would not have been able to major in two such different areas. “It’s a Ripon thing, to get a degree in physics and Spanish,” he says. “At a bigger college, that wouldn’t have fallen together.”

LeGreve did not plan to attend further WAFLT conferences while he was a college student. It was Ripon faculty such as Professor of French Linda Clemente and Professor of Greek and Latin Eddie Lowry that reconnected him to the association. Their encouragement solidified LeGreve’s interest in WAFLT.

“It was the support of Ripon that let me go to WAFLT during college,” he says. “I even won the Future Language Teacher Award.”

Throughout college, LeGreve’s appreciation for groups like WAFLT grew. “I think Ripon and Ripon’s collaborative nature really helped me learn why it’s important to continue these opportunities and connect with other people,” he says.

After graduation from Ripon, LeGreve began teaching Spanish in Green Lake, Wisconsin. As president of WAFLT, he works to organize conferences, find speakers and oversee the workings of the group. Over the years, he has learned from other teachers who attend the conferences and integrates what he learns into his teaching.

He says humanizing languages is central to effective learning. “Culture needs to be woven in from day one; that’s what helps promote engagement,” he says. “When there’s something that triggers my students to see a similarity or difference between them and youths in Spanish-speaking countries, that interconnectivity gets them excited.”

LeGreve believes learning other languages is important for many reasons, and he hopes that someday it will be expected of all students. “When I talk to my students about why it’s important to learn a language, they say for a career or to get into college,” he says. “But there’s so much more. By learning another language, you gain a respect for other peoples and for other cultures. Some research shows learning a language creates a more positive attitude and less prejudice for people who are different, and in today’s world that’s really needed. There are seven billion ways to live a life, and the study of world languages allows students to see that.” 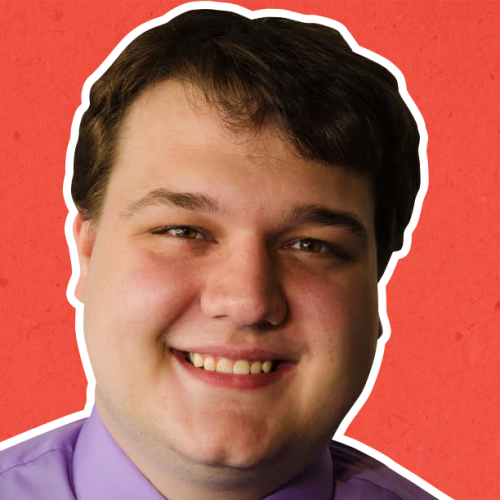