Alumnus works with Joseph project to place Wisconsinites in jobs

Two Wisconsin communities 50 miles apart are being brought together by the Joseph Project. Launched in October, the project strives to connect those seeking work in Milwaukee with Sheboygan County employers who need workers. This effort has been part of the Sheboygan County Economic Development Corp.’s Someplace Better initiative.

Austin Van Treeck ’14, a Sheboygan County native, began working on the Someplace Better project eight months prior to its launch. He has seen first-hand how the Joseph Project is changing lives. “I couldn’t believe the type of area these people are living in (in Milwaukee),” he says. “They’re caught in a vicious cycle with not a lot of options.

“They aren’t given many opportunities; they were pushed around by staffing agencies, kicked to the curb before qualifying for full-time benefits.”

The Joseph Project initiative was featured in the Wall Street Journal last week.

The Joseph Project has brought together SCEDC, Milwaukee’s Greater Praise Church of God in Christ, and the office of Wisconsin Senator Ron Johnson. Johnson’s office created and teaches a curriculum of soft training skills at the church. Scott Bolstad, who previously was a professor of military science at Ripon, works for Ron Johnson’s office and is the lead administrator instituting the classes.

Once a month at the church, a weeklong class addresses career skills such as interviewing, time management and financial responsibility. The church also helps with spiritual motivation and support, which has been vital to the program’s success, Van Treeck says. On the final day of the class, the church uses vans donated by SCEDC to transport workers to Sheboygan to interview with and possibly work at companies such as Kohler, Johnsonville, Nenak and Polyfab. The vans then run seven days a week for all three occupation shifts driving new employees to the employers.

So far, 11 classes have been held. Of the 100 people who have gone through the classes, 75 of them have found employment and 60 of those remain at their current jobs.

“It has been eye-opening for those traveling from Milwaukee and for us to see how hard it is for individuals in Milwaukee to find family-sustaining wages,” Van Treeck says. Many of the Milwaukee workers have never been guaranteed interviews or offered wages above the minimum wage, he adds.

The Joseph Project is part of the larger Someplace Better initiative, which works to bring more residents to Sheboygan County. “It’s a job search first, but the end goal is to help people have better lives and careers.” Van Treeck says. “Sheboygan is a good community with plenty of jobs. Bloomberg Businessweek named Sheboygan the Best Place to Raise Kids in Wisconsin in 2011, and The Morgan-Quinto Press named Sheboygan County the Fourth Safest Metropolitan Area in the United States in 2013. It’s a gem that not a lot of people know about, and I’m happy to share it.” 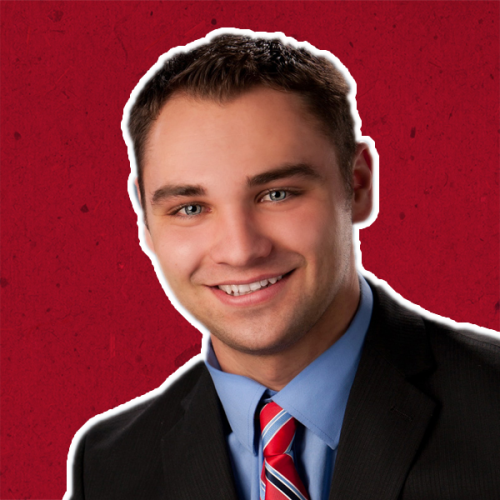