Saving money was an incentive for Brandon Dzuba ’15 of West Lafayette, Indiana, when he started his higher education on a two-year campus. After completing his general education requirements at the University of Wisconsin-Barron County in Rice Lake, Wisconsin, Dzuba decided to transfer to Ripon College.

“I chose Ripon because I thought the campus was beautiful and I wanted to go to a smaller school for my undergraduate education,” he says. “I knew I would have to go to a larger university for graduate school, and I wanted both experiences.”

For Dzuba, the transfer to Ripon was seamless. All of his credits transferred, and then all that was left was a simple move. He fit in well with the campus, making unforgettable friends in the Theta Chi fraternity whom he still speaks with today.

Ripon also a good decision for him academically. “At larger schools, classes are taught by teaching assistants predominantly; and when professors do teach, the class sizes are so large that individual interaction is impossible,” he says. “Ripon provided an environment of a size conducive to developing more personal relationships with professors. A student is treated as a friend trying to get an education by a professor who actually wants to teach,” he says.

He majored in physics and minored in mathematics.

Dzuba now is a second-year graduate student in physics at Purdue University in Lafayette, Indiana, and he is employed as a housing director by the Alpha Delta chapter of the Theta Chi fraternity. 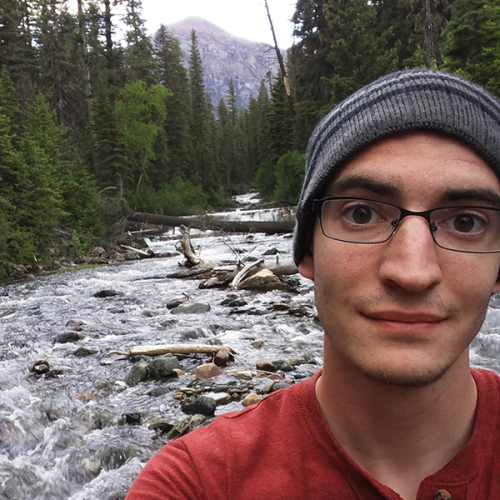