The appearance is hosted by the Ripon Live of Ripon College.

Artwork by Alejandro Becerra will also be featured at 314. Becerra, who was born in Mexico, owns the South of the Border restaurant in Oshkosh. He is a prolific painter of large abstractions that are inspired by the interconnected fragments of the mind, body and soul. 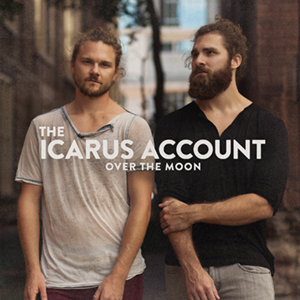