When he realized the two-year program he was attending at Elgin Community College in Illinois would not provide him with a degree he wanted, Steven Miller ’07 transferred to Ripon College. With the help of a professor who was a Ripon College alumnus, Miller easily jumped into Ripon’s transfer process, was offered a scholarship, and found that nearly all of his credits transferred over.

“I’m so glad that I transferred,” Miller says. “The four-year degree ended up being important to my eventual profession as well as my life’s development. Some of my central beliefs and ways of thinking originated from my time at Ripon College. My professors were kind and attentive, showing me that there were more ways of viewing the world than the one with which I was raised.”

Miller took a wide variety of courses that weren’t previously offered to him, and he also was able to get involved in both student government and ethics bowl. After expressing interest in attending graduate school in philosophy, two of his Ripon College professors offered assistance in the form of independent study courses and helpful life advice. After deciding that he wanted to pursue professional philosophy, Miller says, “this advice kept me company during some periods of intense doubt about what I was hoping to accomplish.”

Now a professor in his first year teaching at Ripon College, Miller describes Ripon as a place that challenges students to think and learn about the world from a different point of view. “When I graduated, I knew that I wanted to come back here,” he says. “I greatly wanted to give Ripon students the kind of support, encouragement and education that Ripon professors had given me. There’s a shared sense of community that keeps the place friendly and worth being a part of.”

When the opportunity to teach here presented itself, Miller says he accepted at once. “I’m happy to continue my part of the tradition of Ripon College education.” 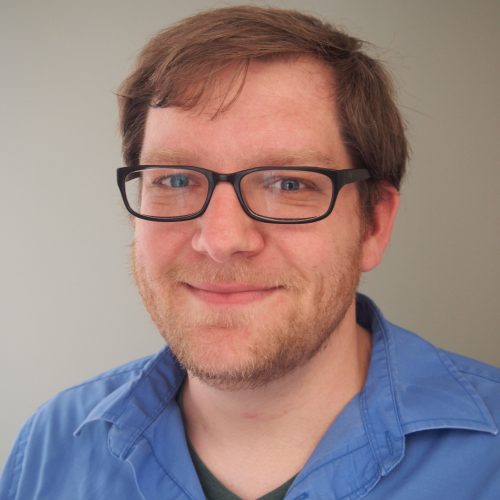