“After I graduated, I was worried that I’d have a hard time finding people who were as excited and invested in something as my peers and professors,” says Amy Browender ’13 of Minneapolis, Minnesota. “At College Possible, I found an organization that’s invested in the growth of its employees, and a family of action-oriented individuals who work to make our communities better for everyone.”

For three years, Browender has worked for College Possible, a nonprofit organization working to place low-income youths into college. She began working for the group right after graduation. “I feel very strongly that serving as an AmeriCorps volunteer with College Possible is one of the best ways you can start your career, gain incredible hands-on experience, learn how to solve problems creatively, and make a positive impact in your community,” she says.

For her first two years, Browender worked as an AmeriCorps volunteer as a coach inside a high school, teaching students skills such as how to send a professor a professional email, or how to file for FAFSA. “I called families and walked them through their child’s financial aid package; I worked with admissions staff and advocated on behalf of my students; and I listened to their concerns about how to navigate a college campus,” Browender says.

At Ripon, Browender worked to balance her extracurricular activities with her classwork. This ability to manage deadlines has been invaluable to her work. “I also benefitted from the small class sizes at Ripon and the high expectations that professors had for me,” she says. “I knew that the faculty members I worked closely with were invested in my success, and that knowledge pushed me to always do my best, speak up when I had something to say, and take control of every opportunity to learn.” Even when intimidated by projects at College Possible, Browender believes that every challenge is a new opportunity to learn and improve herself.

The work can be daunting, the barriers facing low-income students are worse than some would expect. “People know that college is expensive but often don’t realize how much more there is to accessibility than just cost: there’s complicated paperwork, application fees and hoops to jump through with financial aid,” Browender explains. “If your college requires on-campus registration the summer before you begin school but your family doesn’t have reliable transportation, what do you do? How do you feel like you belong on campus if you’re one of very few students of color?” These are problems Browender works with every day.

College Possible has a good Ripon presence. Browender has worked with several Ripon alumni, including her sorority sister, Diakeishaye Murphy-Gunnels ’13 of Milwaukee, Wisconsin, who recently finished her second year at the organization’s Milwaukee site. Other alumni include Jenelle Simon ’15 of Hubertus, Wisconsin; and Raquel MacSwain ’13 of St. Paul, Minnesota. Browender also invites any current Ripon students to contact her if they are interested in working for College Possible after graduation.

In an ideal world, Browender says College Possible would not be needed. But as long as it is, she will enjoy her work. 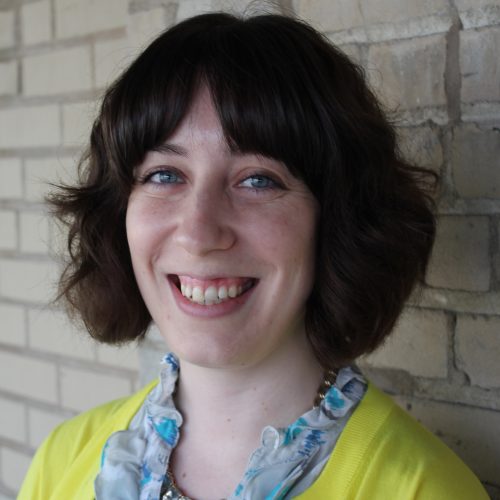