Led by members of the Black Student Union, Ripon College is celebrating Black History Month during February with a number of events following the theme “When Silence Becomes Betrayal.” 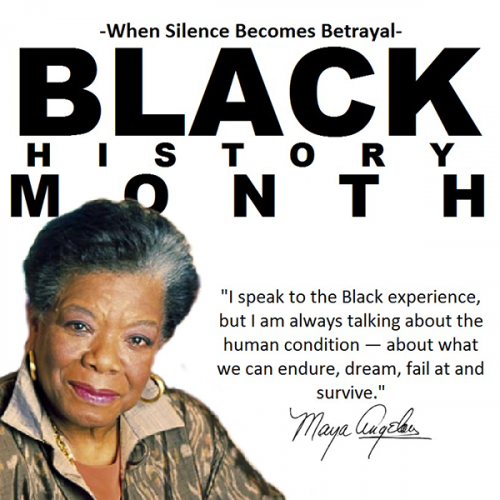