Amber Rico ’11 will present a research talk to the Biology Senior Studies class Feb. 3. “Saving the Brain: The Prevention and Treatment of Alphavirus Infections” will begin at 2:30 p.m. in Bear Auditorium, Farr Hall. The talk is open to the public.

Rico entered Ripon College’s U.S. Department of Education-funded McNair Scholar’s graduate school preparation program in 2009. Her academic success and focus on graduate school research was enhanced by her initial summer research project under the guidance and mentorship of Professor of Biology Mark Kainz.

In the summer of 2010, Rico received an offer to undertake another summer research experience at Texas A&M University in College Station, Texas, where she participated in the project “Food protein-Carbohydrate Manipulation and its Effect on Fruit Fly Growth and Development.” She completed her Ph.D. in microbiology at Colorado State University, Fort Collins. She currently is enrolled in a post-doctoral program at the University of Nebraska. 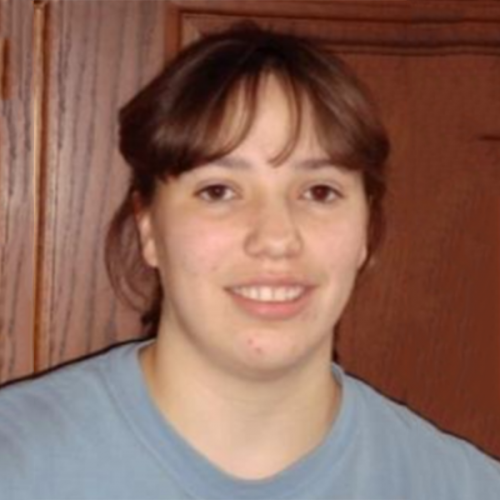