A movie screening of the film “Hidden Figures” will be presented at 6 p.m. Thursday, March 23, at Bovay’s Study Bar & Mercantile, as part of the Women’s History Month celebration.

“Hidden Figures” tells the incredible story of Katherine G. Johnson, Dorothy Vaughan and Mary Jackson. These three brilliant African-American women worked at NASA and served as the brains behind one of the greatest operations in history — the launch of astronaut John Glenn into orbit. The feat was a stunning achievement that restored the nation’s confidence, turned around the space race, and galvanized the world. The visionary trio crossed gender and race lines to inspire generations to dream big.

Prior to the screening of the movie, the Mathematical Sciences and Physics departments will host a joint colloquium in room 104 of Todd Wehr Hall. This talk, titled “The Math and Physics Behind ‘Hidden Figures’,” is aimed at a general audience, so all are welcome to attend. Associate Professor of Mathematical Sciences Andrea Young and Associate Professor of Physics Sarah Desotell will discuss some of the mathematics and physics that these remarkable women used in their work. 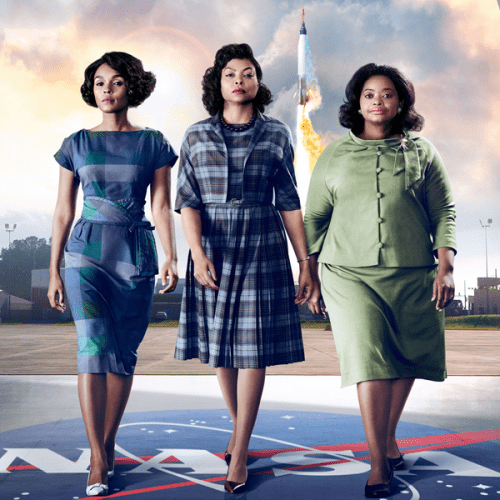