“Lobbying and the Trump Administration: Draining the Swamp” will be a special presentation offered April 5 at Ripon College. The program will begin at 4:15 p.m. in Kresge Little Theatre, East Hall, on the campus. It is sponsored by the Center for Politics and the People.

During the 2016 presidential campaign, candidate Donald Trump promised to drain the Washington, D.C., “swamp” of lobbyists. In 2008, then-candidate Barack Obama essentially promised the same thing, and even tried to deliver on the promise by proposing a ban on lobbyists in his administration.

But President Obama failed to keep his promise, and President Trump is failing as well. Why? Lobbying and interest group politics is growing in Washington, and new presidents find not only that it is hard to escape the pressure of special interest groups and their lobbyists, but it is often a mistake to try. In this talk, Thomas Holyoke will discuss the role lobbyists play in American politics and why, for better or worse, presidents and other lawmakers often find them to be indispensable.

Holyoke is s professor of political science at California State University, Fresno, and holds a Ph.D. from George Washington University in Washington, D.C. He is an expert on American politics, especially interest groups and lobbying in the nation’s capital. He is also a specialist in western water policy. He is the author of the books Competitive Interests (Georgetown University Press 2011), Interest Groups and Lobbying (Westview Press 2014) and The Ethical Lobbyist (Georgetown University Press 2015), as well as several dozen research articles in journals including the American Journal of Political Science, Political Research Quarterly, American Politics Research, the American Journal of Education, and Educational Research and Policy Analysis. 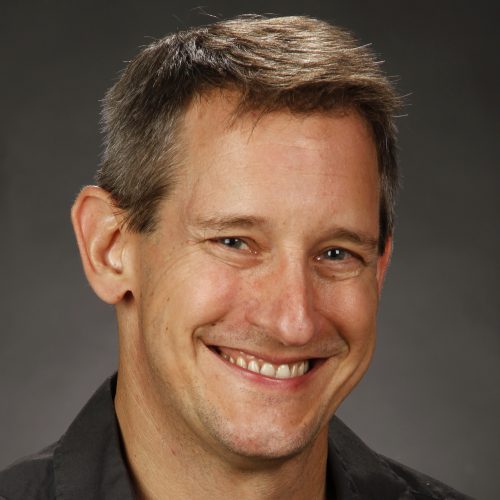