Kittell’s son, Matt, is a member of the Class of 1988. Kittell died in 2011. She formerly lived north of Waupun, Wisconsin.

At Ripon College, Kittell studied with Lester Schwartz. She was strongly influenced by the New York School, Georgia O’Keefe, and Helen Frankenthaler. Journeys to California and Alaska, or just looking at scarves provided her with inspiration.

Her paintings have been described as being “robust, full of color, with a lot of exuberant movement,” with some pieces displaying “Cubisim that seems to transition in to Expressionism.” Represented in this exhibit are Kittell’s Hubble Telescope Series, Landscape Series, and Figurative Series. 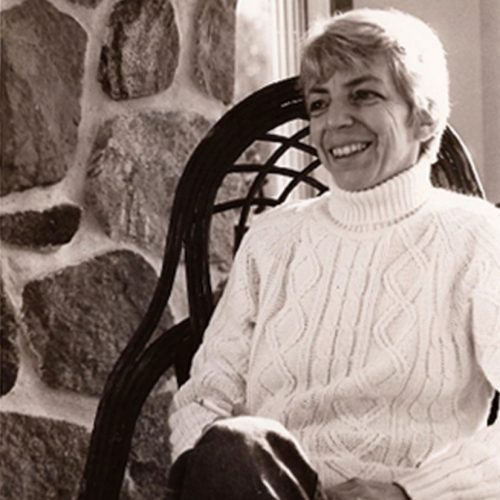