Christine Anhalt-Depies ’09 of Madison, Wisconsin, a graduate student in conservation biology at the University of Wisconsin-Madison, was spotlighted in a recent article in USA Today.

The article highlights the Snapshot Wisconsin Project, which is led completely by community volunteers who help set up trail cameras, take photos and document wildlife in the region.

“It’s clear they value the opportunity to contribute something to scientific management,” Anhalt-Depies said in the article. “They also want to learn about wildlife on their property, in their area and across their county.”

“Since its launch in spring 2016, Snapshot Wisconsin has worked with 604 citizen volunteers to set up 726 trail cameras in 18 counties around the state,” the article states. Anhalt-Depies was highlighted in this article for her work studying the internal motivations in volunteers, participating in citizen-science projects and the Snapshot Wisconsin Project. 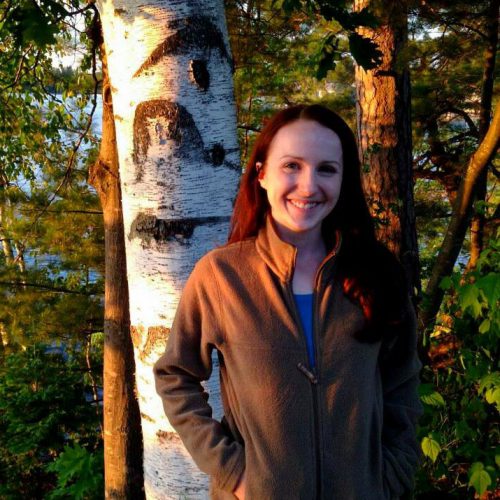