While sitting in a history class learning about the Vietnam War, McNair Scholar Kim Frisque ’19 got to thinking. The class had been discussing the wars of that era, and Frisque realized how little she knew about the Korean War. She decided to make it the subject of her next research paper.

“I decided that I wanted to research that topic due to that and my fascination in the war since I was young watching ‘M*A*S*H,’ ” a television show set during the Korean War, Frisque says.

She began researching the Korean War through the lens of the Just War theory, a multi-pronged analysis used by scholars to analyze the morality of a war. Her research is a moral analysis of events leading up to the Korean War, during the war and after the war.

Frisque is working with Professor of Religion Brian Smith on her research because of his knowledge on the Just War principles.

“I teach a class on ethics and international affairs and include Just War every year,” Smith says. “I had never looked at the Korean War from a moral perspective.”

Smith believes that Frisque’s research will be valuable to the field. “It’s only the last couple of years that people have started looking at (the Korean War) from a moral perspective,” Smith says. “Her paper will be a good contribution, and I am hoping it can even be published.”

Frisque plans to continue her research on this topic into her senior year. Smith says she already has plans to interview a Korean war veteran from the area.

Smith believes that Frisque could continue this work even post-Ripon. Frisque says, “My future aspirations involve going to graduate school to attain a Ph.D in history and eventually become a history professor.” 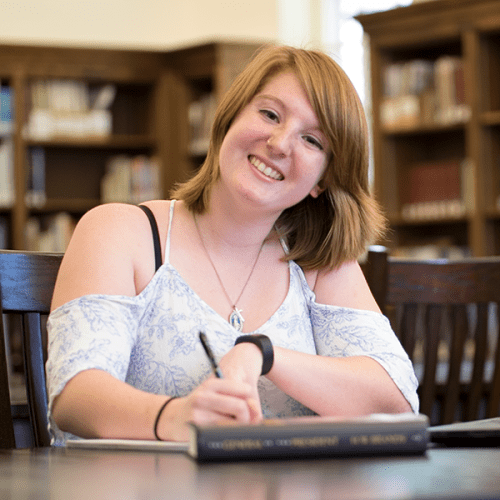