Swedish foreign correspondent Karin Henricksson will speak Tuesday, Oct. 24, at Ripon College. Her talk, “A View from Europe of Donald Trump,” will begin at 11:15 a.m. in Great Hall, Harwood Memorial Union. Henricksson will discuss current thoughts about the Trump presidency.

This event is sponsored by the Center for Politics and the People.

Henriksson is a Swedish author and journalist and based in Washington, D.C. She has reported over the years from many countries around the world, most notably the United States, as a foreign correspondent for one of Sweden’s leading national newspapers, the daily Svenska Dagbladet, as well as many other Swedish media outlets.

Widely respected as a foreign policy analyst, she also has written a number of books, including a biography of Ronald Reagan and a recent one focusing on race relations in the United States during the Obama era. Her latest book — the first-ever biography in Swedish of Donald Trump — will be released in early October.

The Center for Politics and the People at Ripon College was created to promote constructive political debate, analyze public policy and foster the engagement of citizens and their government. Every year the Center hosts speakers and panels to foster discussion surrounding current events and policy objectives. 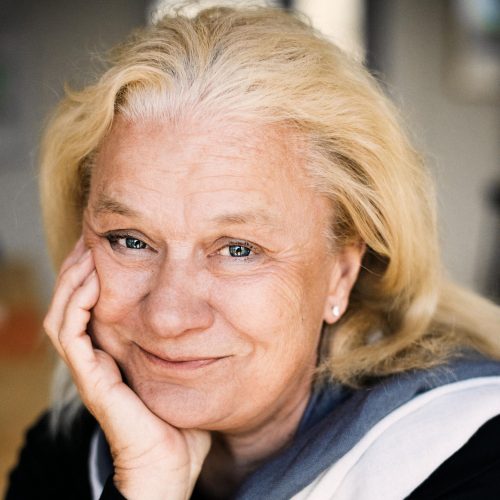